The Coast Guard and local agencies are continuing to monitor the situation at mile marker 390 on the lower Mississippi River near Vicksburg, Mississippi, Friday. The fire aboard the George King has been extinguished. The waterway restriction between mile marker 395 and mile marker 380 was lifted on Thursday at 12:28 p.m. United States Environmental Services has set boom and absorbent pads around the George King with no reports of pollution. 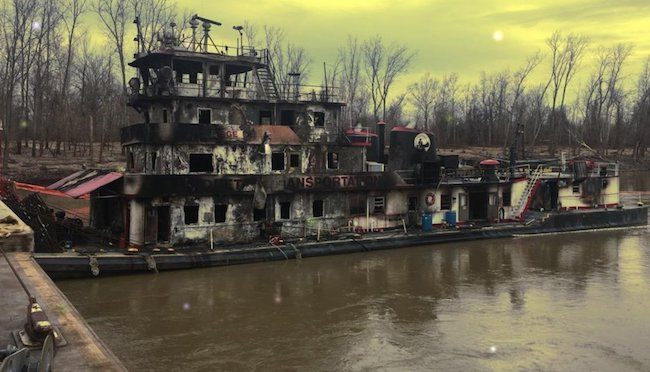 The George King has an estimated 65,000 gallons of diesel on board.

Involved in the response are: