Due to a structural malfunctioning of the cleanup system, we made the decision to return to port earlier than planned. We will set sail as soon as an appropriate weather window is available.

On Saturday, December 29th, during a regular inspection of the cleanup system, our offshore crew discovered that an 18-meter end-section had detached from the rest of the system. Although it is too early to confirm the cause of the malfunction, we hypothesize that material fatigue (caused by about 106 load cycles), combined with a local stress concentration, caused a fracture in the HDPE floater.

It’s important to note that both the 580-meter main section and the 18-meter end section are both completely stable; all bulkheads are intact, and the end section has two stabilizers affixed to it, so rollover is not possible Also, because no material was lost, there have been no safety risks for the crew, environment or passing marine traffic. However, as the redundancy in the cleanup system’s sensors and satellite communication (which are mounted on both end sections) has now been compromised, we concluded it is sensible to return to port. 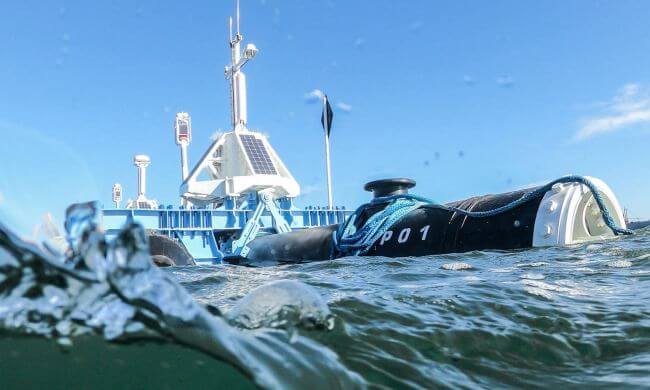 We are, of course, quite bummed about this as 1) we hoped to stay out for a bit longer to collect more data on plastic-system interaction, and 2) it introduces an additional challenge to be solved. At the same time, we also realize that setbacks like this are inevitable when pioneering new technology at a rapid pace. Being in port provides us with the opportunity to make upgrades to the system with the aim of solving the plastic retention issue, which we previously reported.

We are returning to port with terabytes of data that we will use in coming weeks and months to develop the necessary upgrades. The Maersk Transporter is also carrying around 2000 kg of plastic that we recovered from the patch over the past few weeks through a combination of the cleanup system and ghost net fishing (for comparison: once fully operational, System 001 is expected to harvest 1000 kg per week). 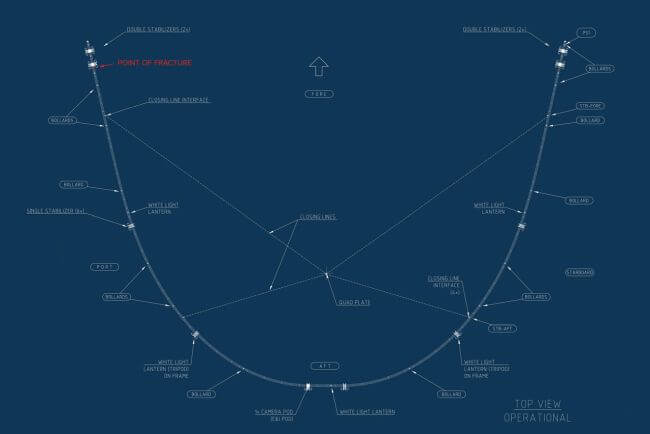 Although we would have liked to end the year on a more positive note, we believe these teething troubles are solvable, and the cleanup of the Great Pacific Garbage Patch will be operational in 2019. The fact that the cleanup system orients itself in the wind, is able to follow the waves well and is able to catch and concentrate plastic gives us confidence in the technology.

We will keep you updated through our blog and social media as soon as we know more about the causes and solutions.