The unloading of the final container vessel at Frihamnen port in Stockholm was an end-of-an-era moment. Now traffic will be redirected to the new freight port, Stockholm Norvik Port, which by its strategic location contributes to sustainable transport direct to the growing Stockholm region. 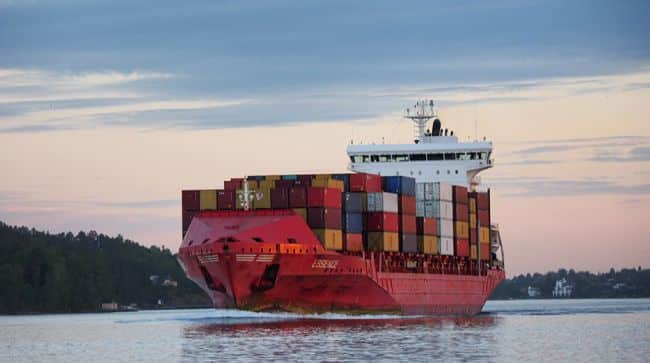 “It feels wonderful to finally be able to open Stockholm Norvik Port, but we are also very proud that we have been able to provide such efficient container handling all the way to the end at Frihamnen port. With incredibly dedicated and professional personnel, as well as customers willing to work with us, we have been able to handle 40 lifts per hour, all the way to the final container,” explains Johan Wallén, Marketing and Sales Manager at Ports of Stockholm. 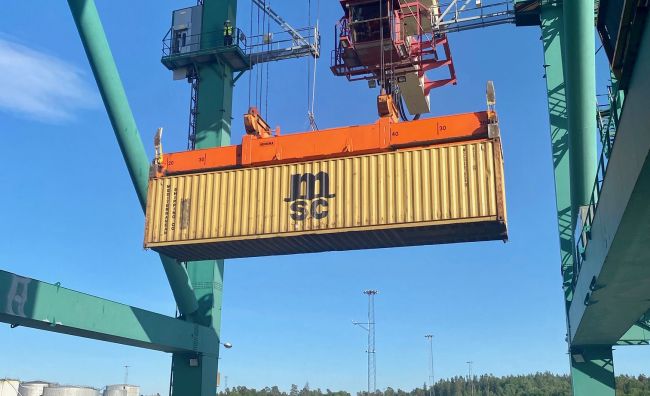 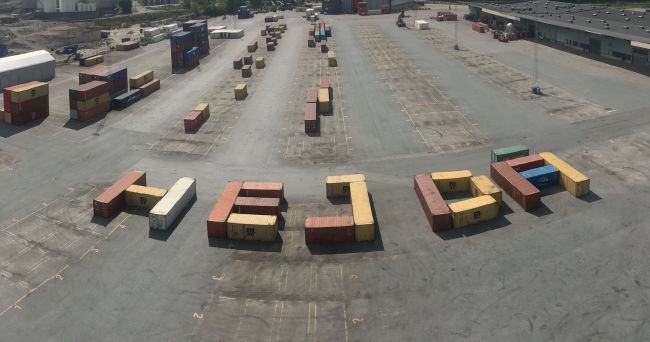 Work is ongoing to complete the other part of Stockholm Norvik Port, the RoRo terminal, which is planned to open during the autumn.

The CTF container terminal at Frihamnen port will remain open until 23rd June, to allow customers the possibility to collect the last of their containers.

The first container vessel arrived at Frihamnen port in the 1970s.