The world of AIS (or Automatic Identification System) can often be a confusing one to delve into, with many questions arising such as “what is AIS?”, “why do I need it?”, and “what type of AIS does my ship actually need?”

AIS is essential to any ship with has a gross tonnage of over 300 tons, or on any ship which carries passengers regardless of its size. AIS is most commonly used to alert other ships as to your location, so you can avoid any collisions. However, AIS has been used by port owners and managers to keep track of exactly where all there ships are, the conditions they’re sailing in as well as an array of other useful information. 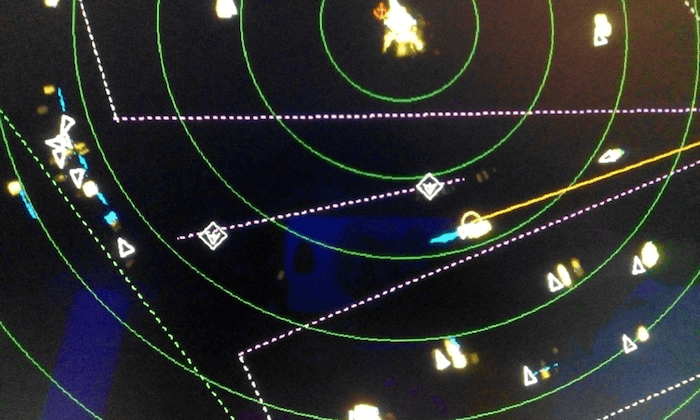 But how does AIS work exactly? How do we obtain all this data? Originally, AIS was used terrestrially, meaning the signal was sent from the boat to land, and had a range of roughly 20 miles (also taking into account the curvature of the earth). As ships began sailing further and further away from land, ships began sending the signal to low orbit satellites, which then relayed information back to land. This meant ships could sail as far as they like, and we’d always have peace of mind knowing exactly where they are, and how they’re doing.

AIS transponders send and receive these signals, but depending on the vessel, you’ll have to make a choice between class A and class B. Class A is needed for the ships mentioned previously, passenger ships or if they weigh 300+ tonnes. Class A transponders transmit their signal continuously, giving real time updates as to their position to all other surrounding ships. Class B transponders are for the smaller vessels who still wish to have AIS. They transmit every 30 seconds, and only broadcast when there’s sufficient space on the AIS channel (if there’s lots of class A signals about, class B will not be broadcast as to not interfere with other signals).

It’s pretty easy to install as well, as AIS is generally integrated with ship bridge systems or multifunctional display, but installing a standalone system is as straightforward as plugging in a couple of cables and switching on the plug.

There’s a lot more to AIS than meets the eye, we delve more into depth with the accompanying handbook both for beginners, and for those more well-versed in the world of AIS.

Download the Definitive Handbook on AIS by Big Ocean Data below for information: