The Fair Work Ombudsman has recovered $100,649 for ten seafarers from the Philippines who were underpaid while working in Australian waters.

The underpayments occurred during voyages that the foreign-flagged vessel conducted in the Australian Exclusive Economic Zone between January and June 2016, travelling between ports in Queensland, New South Wales and Victoria. 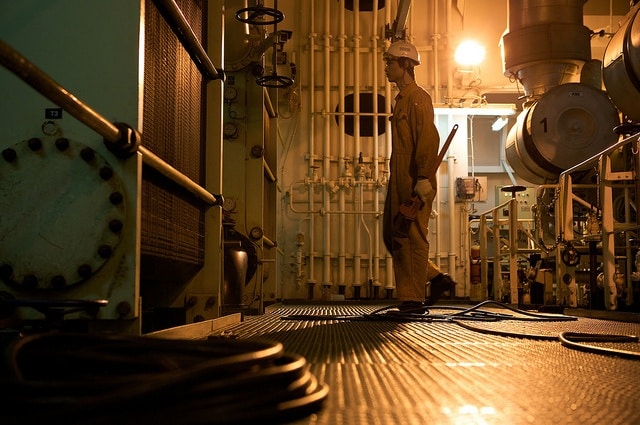 During the voyages, the lowest ranked crew members received as little as $5 per hour.

The highest amount recovered for an individual worker was $16,677.

The workers were paid base salaries in accordance with international minimum wage rates.

However, because the voyages were conducted within Australian waters the employees should have been paid in accordance with their relevant ranks under Australian workplace laws.

Under Australia’s Seagoing Industry Award 2010 the lowest ranked workers were entitled to receive at least $17.29 per hour and $21.61 for overtime hours.

The Fair Work Ombudsman investigated the matter after receiving a tip-off alleging that the crew of the vessel were not being paid in accordance with the relevant award.

The operator of the vessel, an international company with headquarters outside of Australia, claimed that it was unaware its obligations under Australian workplace laws because it had never operated voyages within the Australian Exclusive Economic Zone before.

Fair Work Ombudsman Natalie James says minimum rates of pay apply to everyone working in Australia and they are not negotiable.

“Our online tools and resources can assist employers to determine their applicable Award, as well as classification and pay rates, allowances, overtime and penalty rates,” Ms James says.

The company cooperated with Inspectors, rectified the underpayments voluntarily and demonstrated a willingness to learn about and comply with their obligations under the Fair Work system.

A formal Letter of Caution was also issued, placing the employer on notice that future breaches of Australian Workplace laws may trigger enforcement action, including litigation.

Employers, including international businesses that employ workers in Australia, can sign up to the Fair Work Ombudsman’s My Account service to receive email updates on pay rates.

The Fair Work Ombudsman’s ‘My Account’ portal enables employers to view and save pay rates and receive alerts about minimum wage increases.

The website has fact sheets tailored to overseas workers and YouTube videos in 14 languages to assist workers to understand their workplace rights.

Employers and employees who are seeking advice can visit www.fairwork.gov.au or call the Fair Work Infoline on 13 13 94. A free interpreter service is available on 13 14 50.