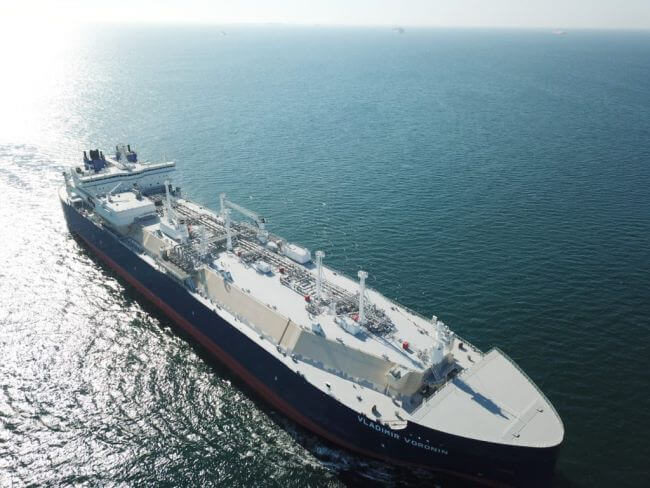 The four existing ARC7 LNG carriers are continuing to operate under their long-term contracts transporting gas from the Yamal LNG project and the remaining two ARC7 LNG carrier newbuildings are expected to deliver in the fourth quarter of 2019.

As a result of the resolution of this issue, the Teekay Group is now planning to reschedule its previously-postponed investor and analyst meeting and expects to provide details soon.