Teekay Corporation (Teekay) announced that it has entered into an agreement with the Chestnut Joint Venture, a joint venture between Spirit Energy Ltd. and Dana Petroleum Ltd., to extend the employment of the Hummingbird Spirit FPSO unit (Hummingbird) on the Chestnut field in the North Sea until March 2023.

This contract extension was done in conjunction with the Chestnut Joint Venture’s plan to drill a new well at the Chestnut field. 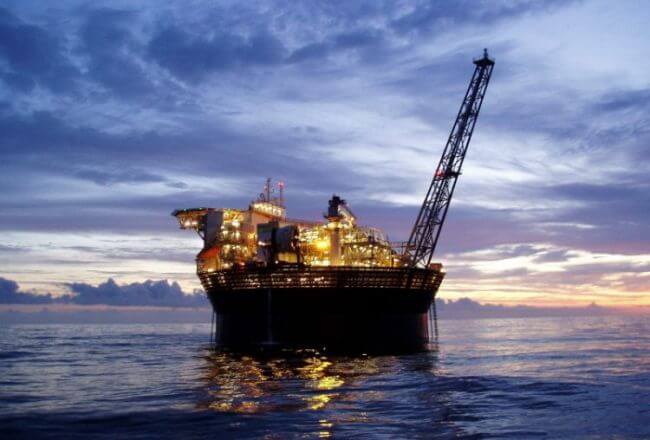 “We are pleased to announce this important multi-year FPSO contract extension for the Hummingbird in connection with our customer’s new drilling program, further extending the production of the field in the North Sea which originally commenced in 2008 and follows several contract extensions with the Chestnut Joint Venture.

In addition, the new terms of the contract extension are expected to provide more cash flow visibility and stability to the Company,” commented Kenneth Hvid, Teekay’s President and Chief Executive Officer.