International Transport Intermediaries Club (ITIC) says delay in submitting – or failure to pass on – documentation is the most common cause of claims against tanker brokers. Moreover, the tightening of procedures in a difficult market may serve to make such failures more costly. 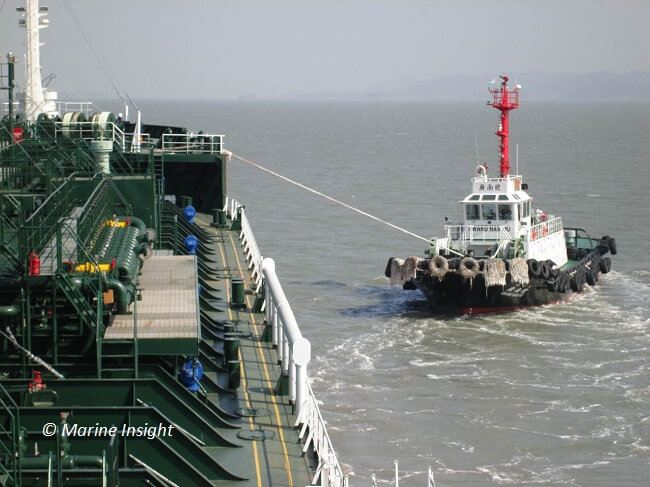 In the past, this 60-day notification deadline that a demurrage claim was coming had not been strictly adhered to, the owner and charterer tending to concentrate instead on the 90-day demurrage time limit for the relevant documentation to be sent to the charterer. A tightening of procedures by the charterer, however, meant that the claim in this case was rejected, whereupon the owner sought recovery from the shipbroker.

The relevant clause in the Shellvoy charter party provided that failure to give notice extinguished the claim and that subsequent presentation of the claim within 90 days did not remedy the situation. Although, in this case, there were issues as to whether the previous conduct had amounted to a waiver of the right to rely on the 60-day notice period, the fact that the broker had failed to pass on the message meant that it had to contribute substantially to the claim.

ITIC says the failure to pass on claims documentation within the relevant time limit is the most common cause of claims against tanker brokers. It adds that it has also settled liabilities arising from a failure to pass on documents relating to deviation and port costs, among other things.