Taiwanese Coastguard authorities have arrested a 43 year old Chinese fishing vessel Master of the Seychelles-flagged Indian Star reported as being named ‘Wang’ who is suspected of ordering the 2014 reported murders of four men at sea.

The murders came to light after the footage was exposed in a short film clip reportedly found on a mobile phone found in a taxi in Fiji, and first posted on YouTube on 17 August 2020, though now unavailable.

International press covered the case, including the Australian network ABC. It was also covered by Fish-I Africa. 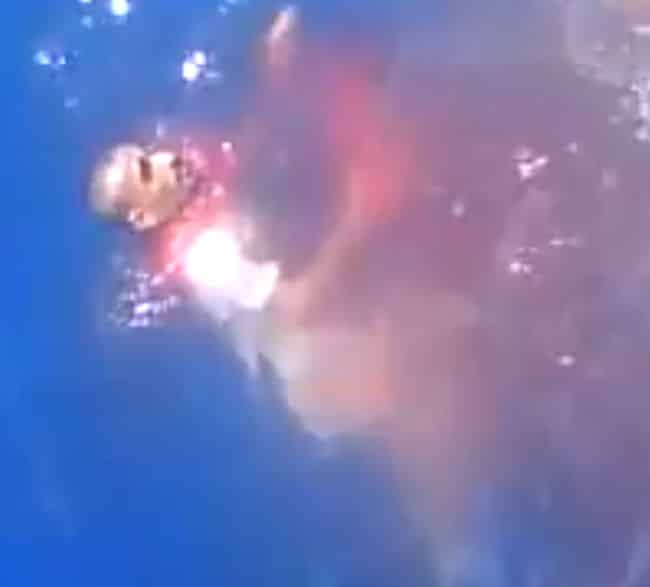 Reported in the Taipei Times on 24 August 2020, the Kaohsiung District Prosecutors’ Office is continuing its investigations, while the “Kaohsiung District Court has ordered that Wang be detained, citing his suspected involvement in major offences and the likelihood that he would attempt to flee the country.”

At the time, Human Rights at Sea obtained one of the first translations of the footage as reported by the charity on 24 August 2014.

Language experts instructed by the charity were able to identify the translations in both Mandarin and Cantonese. (NB: Comments in [ ] square brackets are HRAS own expert’s comments.)

The story was later reported by the former New York Times investigative journalist, Ian Urbina, on 20 July 2015 in the article ‘Murder at Sea: Captured on Video, but Killers Go Free‘.