Panama’s inquiry into the loss in the South China Sea of the Gulf Livestock 1 is receiving assistance from the New Zealand Transport Accident Investigation Commission (TAIC).

TAIC investigators will be assisting Panama by gathering information from New Zealand organizations.

Under international protocols, investigations into accidents on the high seas fall to the vessel’s flag state – in this case, Panama. 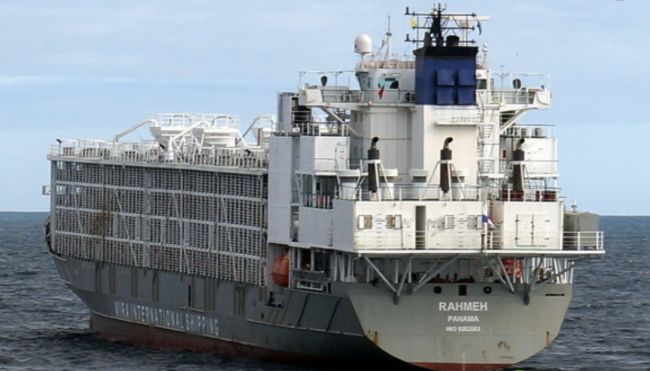 TAIC’s legislation does not allow the Commission to open its own inquiry, although it can co-operate and co-ordinate with other accident investigation organizations overseas, including taking evidence on their behalf.

Consequently, TAIC asked under the International Maritime Organisation’s casualty code, to participate in Panama’s investigation as a ‘substantially interested state’. A state is ‘substantially interested’ if, as a result of the marine casualty, nationals of that state lose their lives, or has important information at its disposal that the marine safety investigating state considers useful to the Investigation.