You are here: Home › Shipping News › Suez Canal Blockage: MV Ever Given To Be Released After 106 Days
TwitterFacebookLinkedInPinterestBuffer

Egyptian officials are all set to release the Panama-flagged mega-container ship Ever Given at a special ceremony on Wednesday. The vessel had been seized following its blocking of the Suez Canal.

The Suez Canal Authority (SCA) told on Sunday that on July 7, a special ceremony would be conducted for marking the signing of an agreement with vessel owners and “departure of the ship”.

Egypt had retained the vessel asking for compensation from Shoei Kisen Kaisha for lost canal revenues, the cost of salvaging the vessel, and damages caused to the waterway that links Asia to Europe. 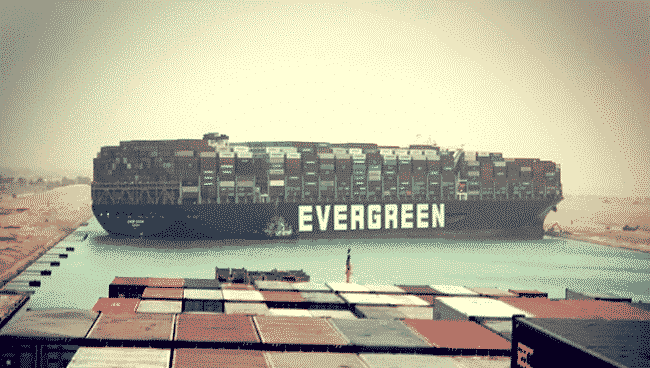 Per the canal authority, Egypt had encountered a loss between $12 million and $15 million in terms of revenue for each day the waterway had been closed. The vessel’s grounding and the intensive salvage efforts that were required to refloat it had caused severe damages to the canal.

Last week, Osama Rabie, the SCA chief said that Egypt had signed a non-disclosure agreement (NDA) with Ever Given owners as it finalized a compensation agreement.

As compensation, Egypt had sought hundreds of millions of dollars but later slashed the initial claim of $900 million to $550 million.