The three countries- Malaysia, Australia and China- involved in the deep-sea search suspended the mission after failed to find any credible new evidences. 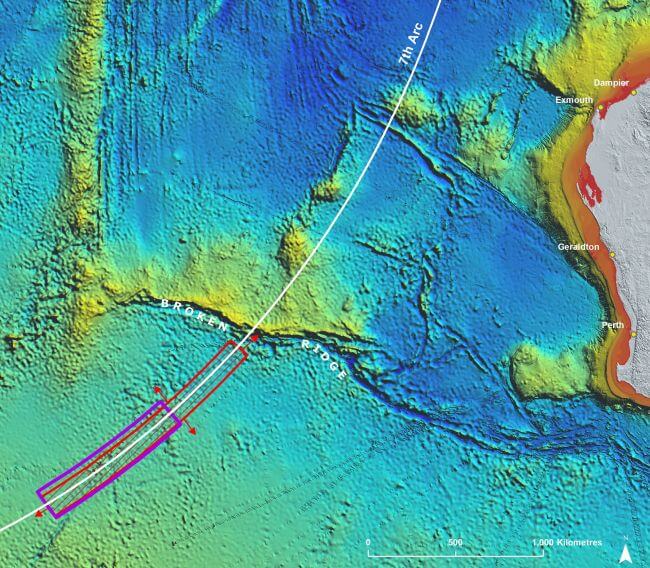 Malaysia Airlines Flight 370, a Boeing 777, disappeared en route to Beijing from Kuala Lumpur with 239 people on board, mostly passengers from China.

A joint statement said that the search has not been able to locate the aircraft despite every effort using the best science available.

The $145 million search was being carried out in the desolate stretch of the Indian Ocean based on the plane’s last communicated location.

Stopping the hunt, the last search vessel in the mission left the area this week after covering the 120,000-sq-km area of sea floor.

Reports said authorities had deployed most advanced deep-water technologies including satellites and sonar devices in search of the flight on the seabed that is more than 16,000 feet deep in some places. 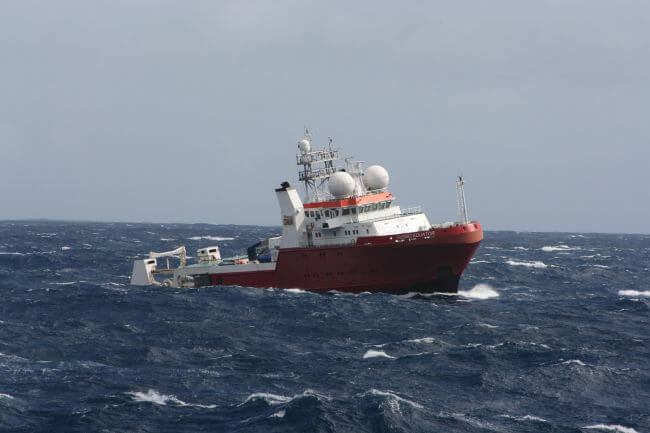 The only confirmed links to the plane are the three pieces of debris found on the cost of Mauritius, the French island Reunion and an island off Tanzania, reports said.

Moreover, around 30 other pieces of wreckage found in Mozambique, Tanzania and South Africa are suspected to have come from MH370.

The countries involved in the search had last year agreed to suspend the hunt once the search zone was exhausted without finding new evidence that leads to credible clues.

Australia, who mostly funded the search financing along with Malaysia, recently dismissed an investigators’ recommendation to move the operation further north, citing the lack of new evidences.

Meanwhile, a support group for victims’ family members called Voice 370 expressed its disappointment in the decision, saying that the matter cannot be remain unsolved.

South Carolina Ports Achieves Record Container Volume in March
Want to share your tips and advice? Got questions? Visit the community forum to ask questions, get answers, meet people, and share your tips!