Human Rights at Sea publishes a new independent Insight Briefing Note on stowaways looking at the background to incidents at sea, the drivers for individuals to take such risks and the human consequences. Legally reviewed by shipping lawyers at Norton Rose Fulbright LLP, London, with first-hand accounts supplied from MIRIS International and supported with AIS data-backed infographics from OceanMind, the publication also reflects on the recent Nave Andromeda case off the South Coast of the UK.

Stowaways continue to be found onboard commercial vessels causing disruption to the Master, crew, owner and the voyage. In some circumstances they may be a direct threat to the safety, security and well-being of the crew and vessel, but in other circumstances they may be compliant, of no threat, seeking economic betterment, or fleeing persecution and human rights’ abuse.

At first instance, the intentions of a stowaway may well be unknown to those who locate and identify them. As such, reasonable crew safety and security precautions must always be taken and it is vital to inform flag state, port(s) of transit and the port of destination that stowaways are onboard. Nonetheless, stowaways retain fundamental human rights and must be treated accordingly.

Humanity, care and provision of basic welfare support must be provided throughout the remaining voyage until the stowaways can be handed over to immigration authorities. However, stowaways can become hostile thereby requiring deprivation of liberty measures to be taken if possible, although if this step is taken, it must be done so with care to avoid unnecessary force or harm whilst maintaining some degree of care and fundamental rights’ protections. If this is not possible, then requesting external intervention through the flag, coastal or port state authorities may be necessary. Such intervention will be undertaken by professional law enforcement and/or military forces, to secure the vessel and crew.

Throughout any incident, there remains the core requirement for crew to always act lawfully and with humanity. However, there is an increasing tendency for automatic demonisation of individuals due to the inconvenience of finding such individuals onboard, a fear of violence from the stowaways, their effect on commercial operations and the reluctance in some ports for local authorities to take responsibility for stowaways, thereby causing further delay and inconvenience.

Nevertheless, stowaways may well themselves be victims fleeing persecution, violence or poverty, and to assume that all stowaways are violent criminals undeserving of care and attention must not be the starting point. As recently as the 9 February 2021, a stowaway incident off the coast of Dorset, UK, was publicly reported. The facts of the incident are yet to be confirmed at the time of writing, but it resulted in the arrest of seven individuals thought to be of Albanian nationality.

The earlier October 2020 Nave Andromeda case that involved the intervention of UK anti-terrorist units acts as a good case study highlighted later in this Note. This incident, like those before it and those which have since followed, re-emphasises the need for such events to be viewed in context with the majority of stowaways acting peacefully and being delivered without incident to the authorities at the next port of call.

Human Rights at Sea is grateful for the support of the shipping team at Norton Rose Fulbright LLP, London, technical assistance from OceanMind and frontline reporting from MIRIS International.

For records, the only way isn’t always up. Damen Marine Components (DMC), part of Damen Shipyards Group, has smashed its propeller nozzle world record by 33 percent downwards. This downsizing to an inside diameter of 665 millimetres only – from the previous 1,000 mm ‘entry level model’ – marks a new milestone for DMC’s Optima Nozzle series. 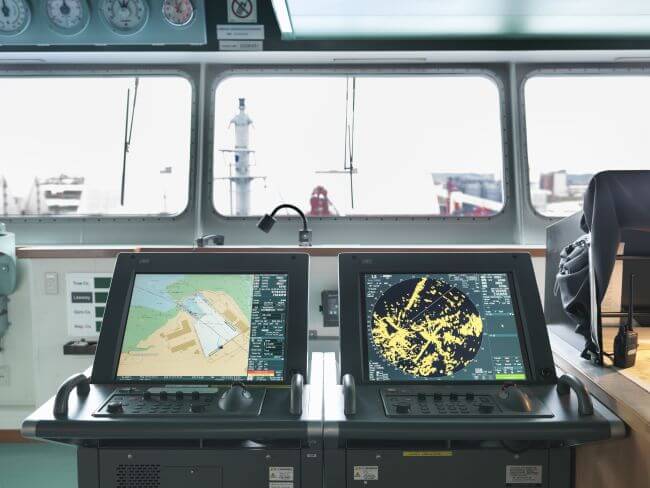 UKHO has published a revised edition of the ADMIRALTY ENC and ECDIS Maintenance Record (NP133C). 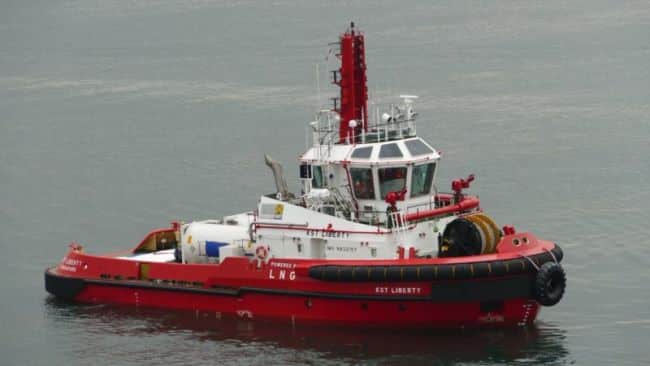 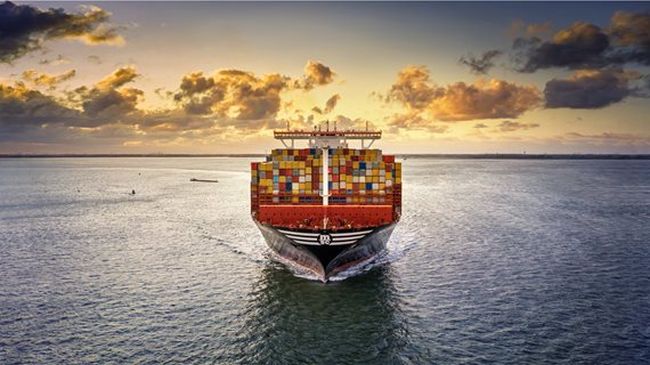 The cooperation agreement between 2M and Hyundai Merchant Marine expires at the end of the first quarter of 2020. 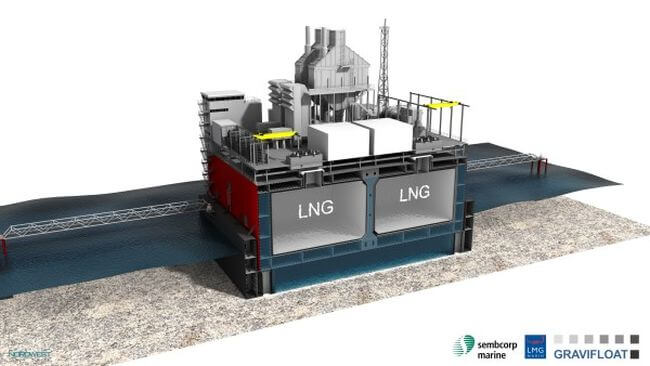 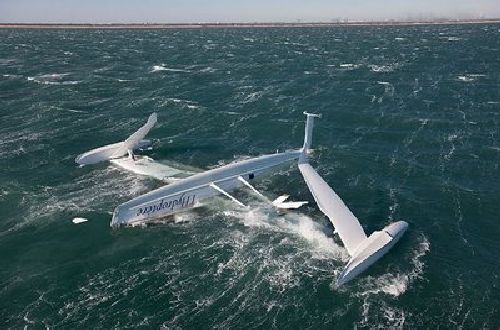