May 27th will be remembered in the history books as the day the very first container ship arrived at Sweden’s newest freight port, Stockholm Norvik Port. The Stockholm region accounts for half of Sweden’s entire consumption, and now the opportunities to transport goods by sea as close to their final destination as possible have increased. 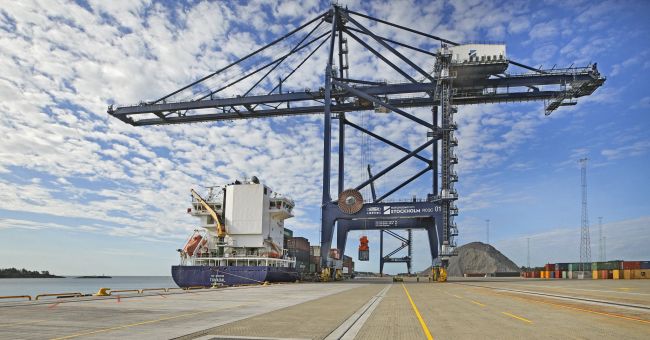 “It is a fantastic feeling to be able at last to open Stockholm Norvik Port and to know that we can now assure the sustainable transport of goods to and from the greater Stockholm region for many, many years to come,” states Johan Wallén, Marketing and Sales Manager at Ports of Stockholm. 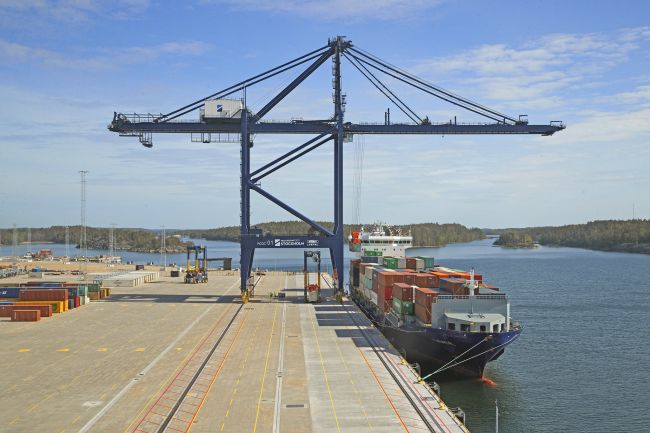 “We are looking forward to being able to offer our customers the best possible service, at a newly built port that provides an efficient port infrastructure and state-of-the-art equipment,” explains Lawrence Yam, CEO, Hutchison Ports Stockholm. 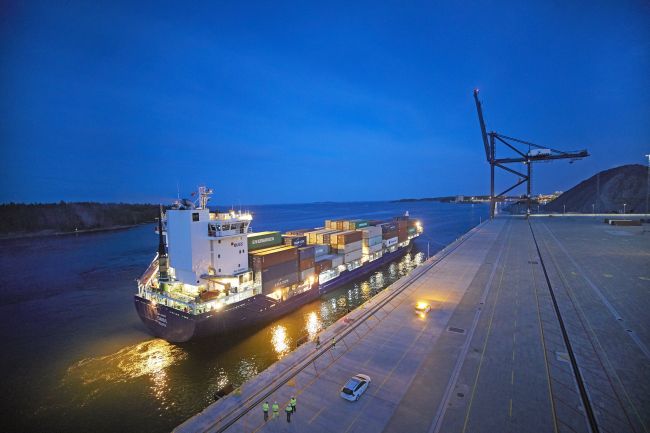 As well as half of Sweden’s consumption happening in the Stockholm region, nine goods in ten arrive in Sweden by sea. The opening of Stockholm Norvik Port increases the opportunities to transport goods by sea as close to their final destination as possible. The port provides modern and efficient transport solutions through its proximity to the major shipping fairways, a natural depth of 16.5 metres, and good land infrastructure connections, including a newly built railway line. 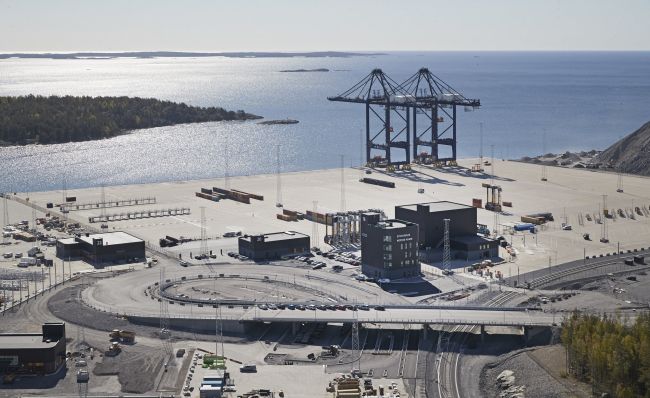 The new port has opened in uncertain times. The current situation highlights the importance of always having a functional supply of goods and the necessity of maintaining global and national transport links.

Work is ongoing to complete the other part of Stockholm Norvik Port, the RoRo terminal, which is planned to open during the autumn.