In the Magistrates Court of Victoria yesterday, Stena Drilling Australia Pty Ltd (Stena Drilling) entered a plea of guilty to one charge contrary to clause 9(4) of Schedule 3 of the Offshore Petroleum and Greenhouse Gas Storage Act 2006 (OPGGS Act) for breaching its specific duty, pursuant to clause 9(2)(d), as the operator of the Stena Clyde mobile offshore drilling unit (MODU) to take all reasonably practicable steps to implement and maintain systems of work that were safe and without risk to health.

The incident occurred during drilling operations in Commonwealth waters in the Bass Strait on 27 August 2012 and resulted in the death of Stena Clyde floorman Peter Meddens and toolpusher Barry Denholm. 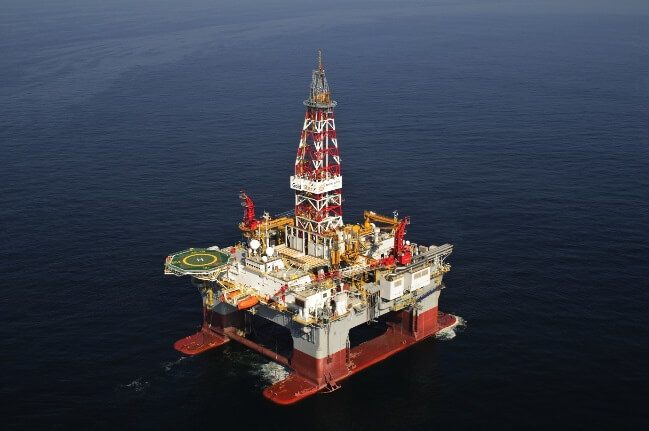 NOPSEMA recognises the distress experienced by crew members, family and friends arising from the fatalities and prior to referring the matter to the Commonwealth Director of Public Prosecutions for prosecution, NOPSEMA conducted an independent, rigorous and exhaustive investigation into the accident.

This involved the collection of extensive evidence, the testing of equipment involved in the accident and interviewing members of the workforce who were on the Stena Clyde at the time of the accident. Industry experts were also engaged to provide expert opinion on the equipment that was involved and the static and dynamic forces applied to the equipment.

NOPSEMA CEO Stuart Smith said, “This prosecution has reinforced the requirement for an appropriate risk assessment system to be implemented for all stages of work. Workers involved should have an opportunity to contribute to this assessment including consideration of factors such as stored energy; equipment design limits; and, impact of external conditions.”

“Communication is a key part of any work offshore and supervisors should verify that all workers involved in any task understand their role and any associated risks.”

“All equipment utilised in planned work should be fit for purpose and in good working order. If the equipment is not working correctly, a reassessment of the risks associated with the work or task should be conducted.”

NOPSEMA’s investigation identified that senior management on the Stena Clyde failed to apply the Stena management of change principles in failing to carry out a new risk assessment and toolbox talk after altering the original plan of works. Further, Stena Drilling conceded that senior members of the drilling crew failed to ensure that a revised risk assessment had been carried out prior to implementing the new plan.

The matter is now listed for sentencing on 3 September 2015.