While most businesses and companies have started winding down operations in preparation for the Christmas holidays, global maritime charity Stella Maris (Apostleship of the Sea) will be busy supporting the many seafarers who face unseen difficulties this time of year.

The organization’s port chaplains and ship visitors in Great Britain and around the world are working through Christmas to ensure that crew members, and particularly those going through crises, receive vital pastoral and practical support.

In one recent case, Stella Maris stepped in to help the Kenyan crew of a vessel who lacked food and water and had received death threats from the ship’s owner. 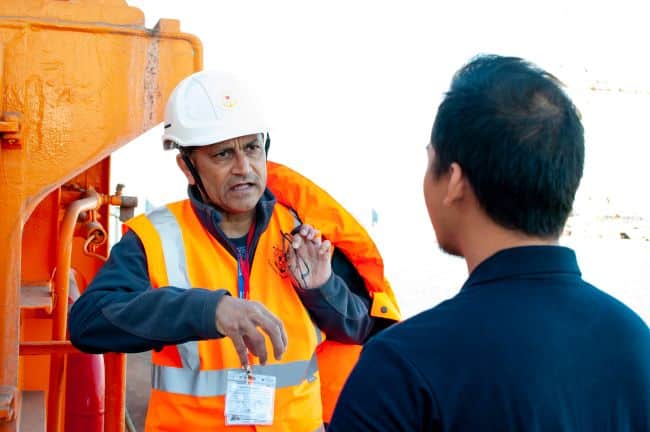 The charity arranged with the local church for the crew to be visited and is working with colleagues to get the situation resolved.

“This will be a hugely stressful time for not only the crew but for their families back home too. Christmas can be a lonely time for many seafarers, without family around, but for those caught up in such awful circumstances, the effect upon their mental wellbeing is huge,” said Martin Foley, Stella Maris European Regional Coordinator. 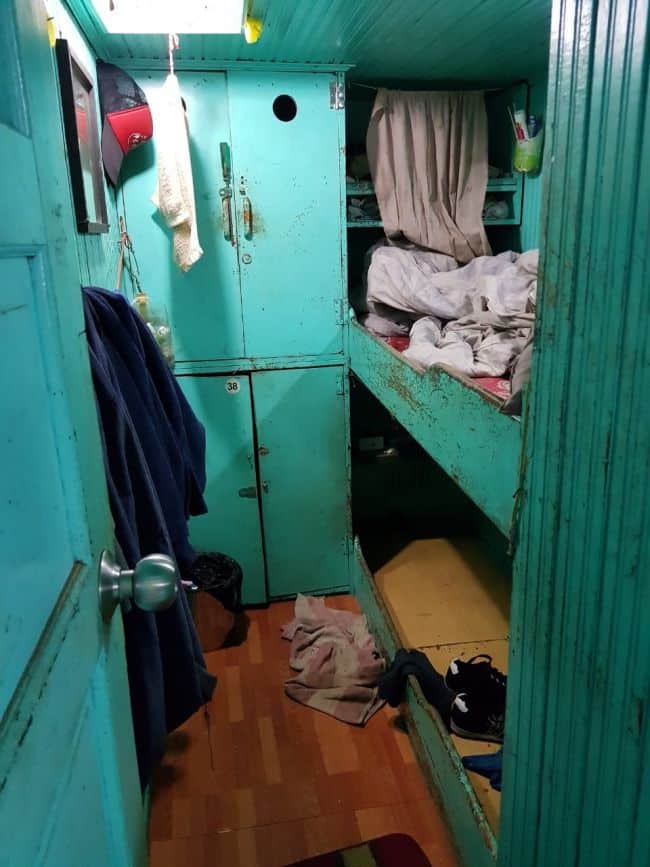 Last week, a Stella Maris chaplain in Southern Africa learnt about a fishing vessel that was arrested in port with six seafarers on board who are without sufficient food and water. They have also not been paid their wages for a few months now.

The local Stella Maris team intervened, providing emergency food and water supplies. One of the seafarers was shivering from the cold so the chaplain gave him his own warm jacket for which he was really grateful to have. Stella Maris continues to monitor the situation. 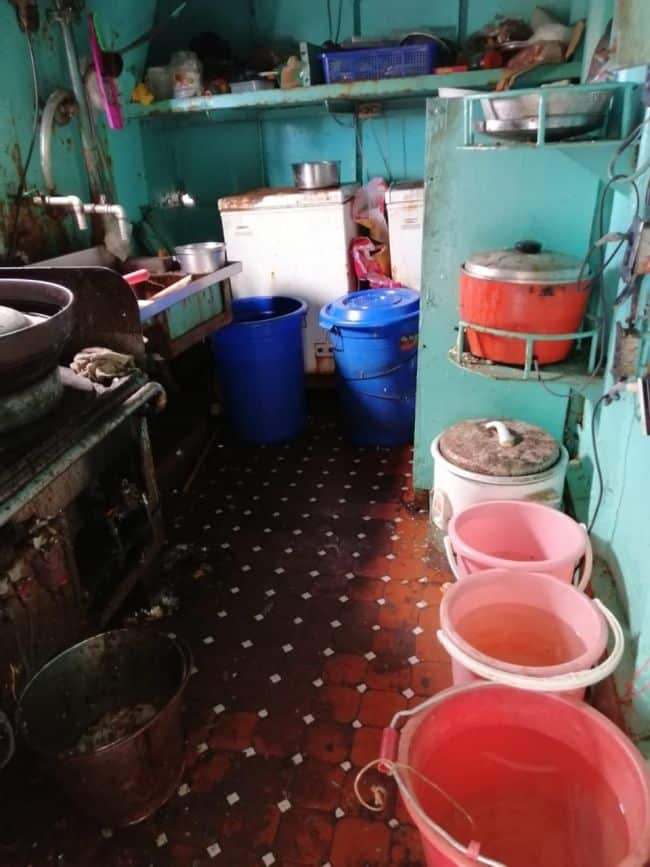 Martin said, “Sadly, situations like these are not unfamiliar with Stella Maris port chaplains and ship visitors, as the charity’s  Life at Sea Report  – the second edition of which will be published next year – has shown.”

He added, “The sight of a Stella Maris port chaplain or ship visitor going on board a ship is a welcome one for many seafarers, especially at this time of year when we ensure that seafarers are not forgotten and show our appreciation for the sacrifices they make throughout the year.”