Saturday 7th September marks 50 days since the crew of the Stena Impero were held against their will by Iran’s Islamic Revolution Guard Corps. Media reports this week stated that 7 of the crew have been released; five Indians, one Latvian and one Russian.

16 seafarers remain in Iran with no indication of their release.

Martin Foley, National Director of global seafarers’ charity, Stella Maris (Apostleship of the Sea) said ‘As world news moves on it is vital that the plight of the crew of the Stena Impero is not forgotten. The fact that it is now 50 days since their seizure is shocking for both the seafarers themselves and their families.’ 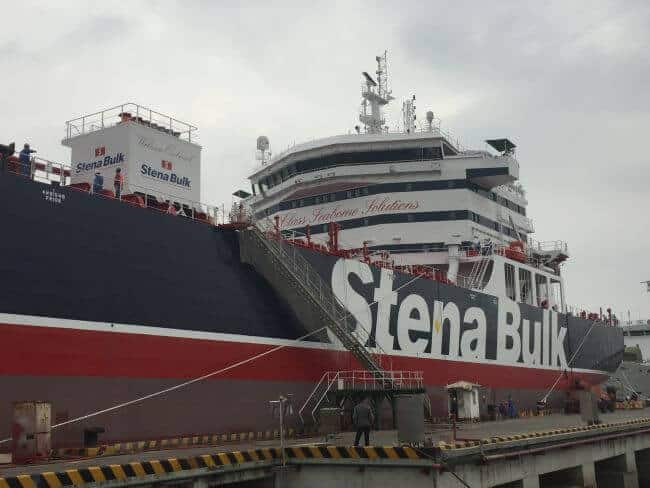 There has been no evidence produced that the Stena Impero breached any maritime rules or regulations. Foley continued ‘not only is the ongoing detention for this crew and their families a great injustice for them, but our chaplains around the world have been hearing of the heightened anxiety of the families of other tanker crews as to whether this could happen to them.’

John Green, Director of Development added ‘As the shipping world gathers for London International Shipping Week 9-13th September, the plight of this crew and stresses many other seafarers face must be central to the debates.’

Stella Maris (Apostleship of the Sea), is the largest charity in the world providing welfare support to seafarers in over 330 ports around the world as well as supporting seafarers’ families.

The charity continues to monitor the situation.