The partners are today signing a partnership agreement to mature the development of carbon storage on the Norwegian continental shelf (NCS). The project is part of the Norwegian authorities’ efforts to develop full-scale carbon capture and storage in Norway.

In June, Gassnova awarded Statoil the contract for the first phase of the project. Norske Shell and Total E&P Norge are now entering as equal partners while Statoil will lead the project. All the partners will contribute people, experience, and financial support. 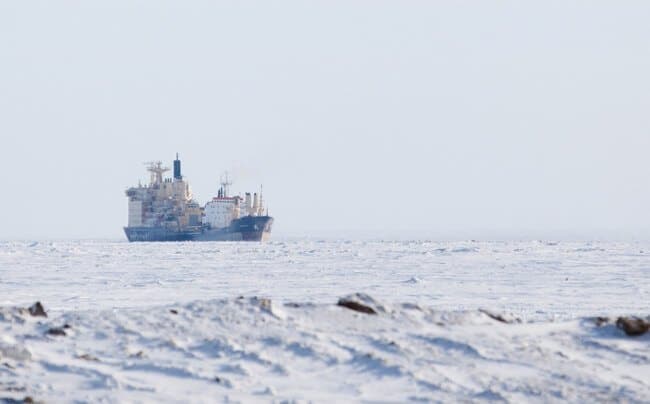 The first phase of this CO2 project could reach a capacity of approximately 1.5 million ton per year. The project will be designed to accommodate additional CO2 volumes aiming to stimulate new commercial carbon capture projects in Norway, Europe and more globally across the world. In this way, the project has the potential to be the first storage project site in the world receiving CO2 from industrial sources in several countries.

“Statoil believes that without carbon capture and storage, it is not realistic to meet the global climate target as defined in the Paris Agreement. A massive scale up of number of CCS projects are needed and collaboration and sharing of knowledge are essential to accelerating the development. We are very pleased to have Shell and Total as partners and believe their experience and capabilities will further strengthen this project” says Irene Rummelhoff, Statoil’s executive vice president for New Energy Solutions. “We trust that this robust partnership is well positioned to develop this first-of-a-kind project”.

The three companies share a common vision of a carbon storage infrastructure.

“Shell sees CCS as a transformative technology that can significantly reduce emissions from those industrial sectors that will continue to rely on hydrocarbons for decades to come. Shell has significant experience of working with governments and other experts to support the development and wide-scale deployment of CCS and are pleased to be joining forces with our joint venture partners”, says Monika Hausenblas, Shell’s executive vice president for Environment and Safety.

“Total is integrating the climate challenge into its strategy. Total’s involvement in this first commercial-scale storage project, is thus fully aligned with our low carbon roadmap and our strategy to ultimately become a global CCUS leader” said Philippe Sauquet, President, Gas, Renewables & Power and President, Strategy-Innovation at Total. “The aim of this first integrated industrial-scale project, supported by the Norwegian Government, is to develop viable, reproducible commercial CCUS model in view of carrying out other major projects around the world.”

The objective for the project, which is supported by Gassnova and other relevant governmental stakeholders, is to stimulate necessary development of CCS so the long-term climate targets in Norway and the EU can be reached. The collaboration will form basis for establishing a further partnership for the construction and operational phases.