The wreck of one of the famous ships of Her Majesty’s Naval Service – SS Sagaing which sank at the Trincomalee harbour during the World War II, is refloated after 75 years stay underwater by a team of divers of Sri Lanka Navy making a landmark turning point in the field of Diving and Salvage. 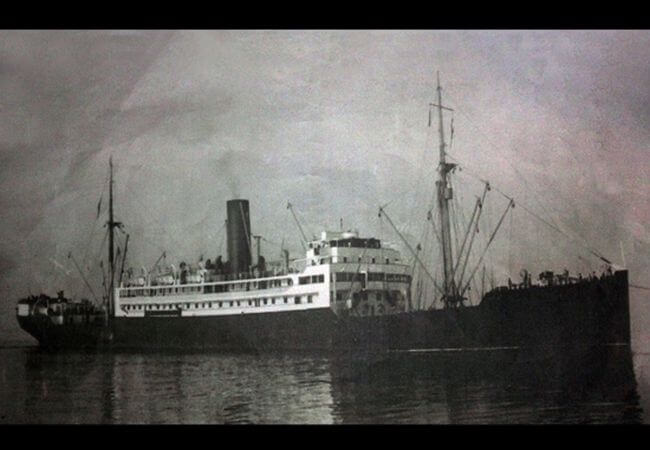 Sri Lanka Navy resorted to refloat the wreck which was fully submerged 35 feet under the sea in order to make sea room for expanding berthing facilities in the harbour. The task of salvaging and removing the shipwreck was assigned to Eastern Naval Command and it was undertaken by the Eastern Command Diving Unit headed by the Command Diving Officer (E), Captain (CDO) Krishantha Athukorala on 11th September 2017.

Then a comprehensive salvage plan made by CDO (E) was launched by a team of divers supervised by CPO (DIV) ALNSS Liyanage through patching up all damages and strengthening up deteriorated ship’s structural parts by erecting an artificial ship side in to the sunken wreck for dewatering ship’s internal volume to recover lost buoyancy. After a series of dedicated endeavour made along a period of five months, on 22nd March the wreck started to ascent to the surface proving the professionalism and instinct of SLN Divers. 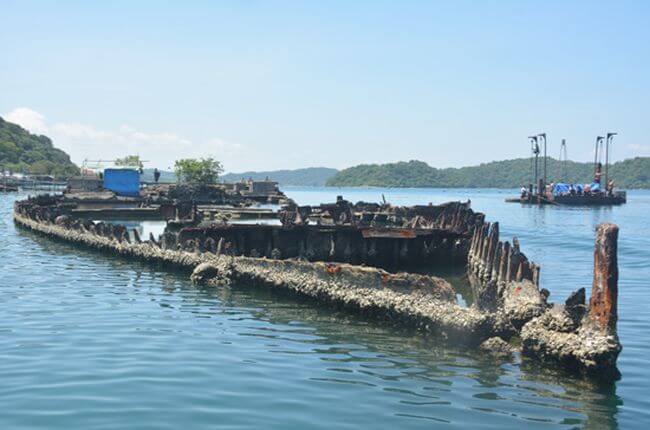 The operation was assisted by LCdr Sathishka Pathirana and LCdr Shiran Buddhika along with 98 diving sailors permanently deployed to the project. Timely support, by the Operations, Logistics, Engineering, Electrical, Shipwright and Medical Departments and the continuous advices received from Director General Operations Rear Admiral Piyal De Silva were highly affected in this successful endeavour. The entire proceedings of the wreck refloating effort were orchestrated under the able guidance of Commander of the Navy, Vice Admiral Sirimevan Ranasinghe.

This project would not have been completed as scheduled without the unstinted support extended by the Tokyo Cement Company by way of providing a Crane Barge almost throughout the period with a full-time operator.

ABS Releases Industry-Leading Guidance For Safe Use Of Remote Inspection Technologies
Want to share your tips and advice? Got questions? Visit the community forum to ask questions, get answers, meet people, and share your tips!