The number of migrants attempting to enter Spain by sea from North Africa has been growing. The United Nations estimates a threefold rise in the past year, with more than 9,000 arrivals in 2017 to date.

It is believed that at least 120 people have drowned while making the journey across the Strait of Gibraltar. 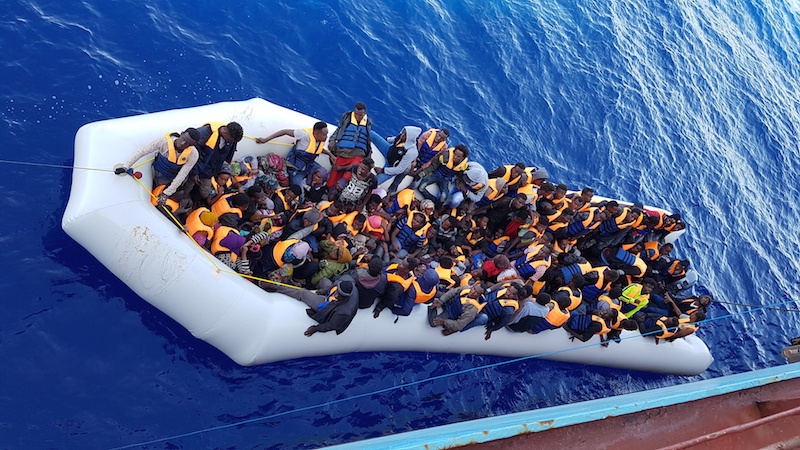 The Spanish coastguard reports that in just one 24-hour period, it rescued almost 600 migrants on 15 separate vessels crossing into Spain from Morocco. The vessels were reported to include children’s paddleboats and a jet ski.

Despite the increase in numbers setting out for Spain, far more migrants and refugees have been attempting the dangerous longer crossing from Libya into Italian waters. The International Organization for Migration (IOM) says that nearly 100,000 people have made that crossing since the start of 2017, with 2,242 dying on that route.