In their research update issued on August 4, 2016, S&P Global Ratings stated that the ACP’s operating and financial performance remained in line with S&P’s expectations. The ratings affirmation reflects S&P’s expectation that following the Expansion, the ACP will benefit from sustainable traffic growth levels in the upcoming years amid a growing global economy and the Canal’s larger capacity. 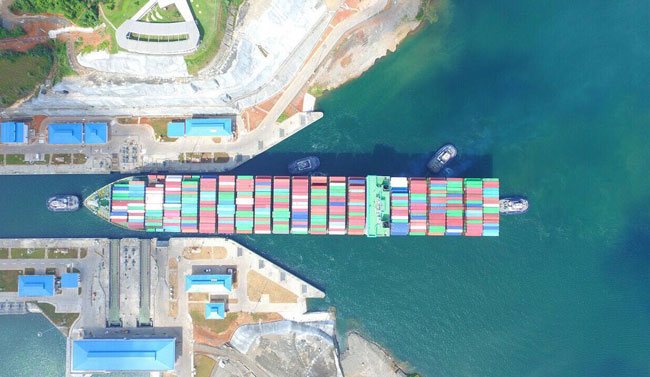 “We expect the Panama Canal operator to maintain its exceptionally strong competitive position, because it’s the most economical and time-saving option for trade routes between Americas, Asia, and Europe,” read the S&P Global Ratings Research Update. “The affirmation also reflects our expectation due to a very stable and predictable cash flow generation, which we attribute to the consistency of demand for the ACP’s services.”

In addition, S&P Global Ratings kept the ACP’s ” stand-alone credit profile (SACP) unchanged, stating that the outlook on the corporate credit rating remains stable.S&P Global Ratings noted that this outlook reflects that the ACP will generate relatively stable annual earnings before interest, taxes, depreciation, and amortization (EBITDA) in the next two years that should allow it to post very strong credit metrics.

The Global Ratings come just over one month after the Inauguration of the Panama Canal Expansion Program. Since then, 88 vessels have transited the Expanded Canal, and 266 reservations have been received. The significant demand shown by the maritime industry reinforces the need for the Expansion, its future potential, and the benefits it brings to global commerce and the world’s consumers.