The month was nearly 13 percent higher than March 2016 and surpassed SCPA’s previous record, set in January 2017, by more than 7,000 TEUs. Fiscal year to date, the Port has handled 1.58 million TEUs. 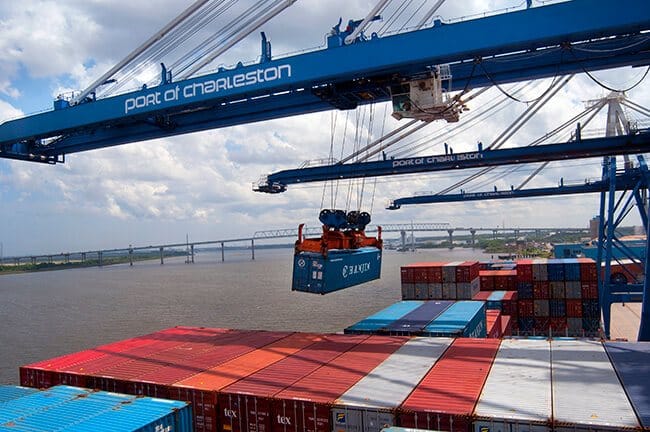 “The record volumes achieved by SCPA in March result from our broad-based efforts to increase our cargo base by providing good service to clients and enhancing our service offering,” said Jim Newsome, SCPA president and CEO. “We are excited about the further deployment of large container ships, including the first 13,000 TEU container ship in May.”

As measured in pier containers, or boxes handled, SCPA moved a record 108,961 containers across the docks of its two container terminals in March. The Port has handled 892,892 pier containers since July, a growth of 9 percent over the same fiscal period last year.

CDC: Modifications And Extension Of No Sail Order For All Cruise Ships

Outlining The Next Generation Of Ship-To-Shore Connectivity