The state is taking this action to protect the jobs of hundreds of South Carolinians working for the SC Ports Authority and the investment that the SCPA and state taxpayers have made in a highly competitive port system.

The charge alleges that the ILA and USMX violated the National Labor Relations Act (NLRA) by attempting to implement a secondary boycott to acquire new work for the union by pressuring ocean carrier customers not to use the state’s new Hugh Leatherman Terminal (HLT), which is scheduled to open in March 2021. 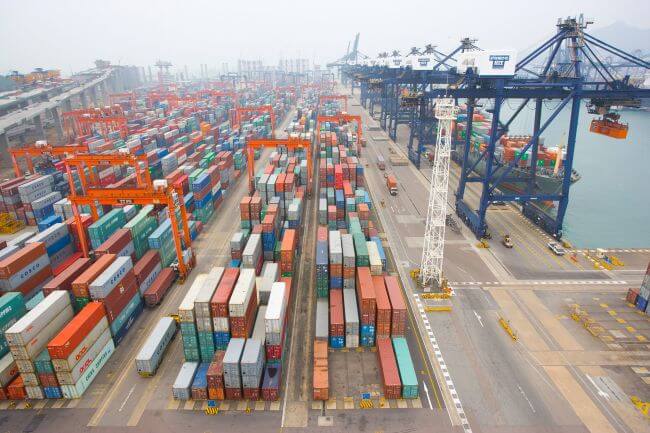 “The union is expected to follow the rule of law like everyone else,” said South Carolina Attorney General Alan Wilson. “South Carolina has long been a staunch right-to-work state and the union cannot undermine our laws guaranteeing the right to work. Those laws do not permit the union to take over jobs from state employees.”

The HLT will facilitate South Carolina’s next 30 years of economic growth and is currently the only new container terminal permitted and under construction in the nation, with Phase 1 opening in March. The state has invested $1.7 billion in the new terminal. The SCPA has handled the growth of containerized shipping for approximately 50 years by being an efficient state-owned and state-operated port. Under this “hybrid” working model, the SCPA employs an experienced workforce of crane and lift machine operators with heavy lift maintenance staff, which work alongside three crafts of the International Longshoremen’s Association (deep sea, clerks and checkers, and mechanics). This “hybrid” labor model provides the best combination of productivity, efficiency, and cost in the U.S. port industry.

However, the ILA has long aspired to perform all of the waterfront work in South Atlantic ports, including the work being done by the state employees of the SCPA. After the Hugh Leatherman Terminal was permitted and construction was underway, the ILA added a provision to its master contract with the USMX that the ILA is now claiming applies to the HLT. Part of that provision is that USMX members may be prohibited from using a new facility if work at that facility is not performed by Master Contract bargaining unit employees.

This new clause attempts to take away jobs from state employees and goes against the existing balance of the hybrid working model without the agreement of the SC Ports Authority.