Somalia has become the 14th signatory* to the Jeddah Amendment to the Djibouti Code of Conduct – the instrument developed and adopted by countries in the Western Indian Ocean and Gulf of Aden that has been a key factor in repressing piracy and armed robbery against ships operating in that region.

The Amendment significantly broadened the scope of the Djibouti Code when it was adopted at a high-level meeting in Jeddah, Saudi Arabia in January 2017. It covers measures for suppressing a range of illicit activities, including piracy, arms trafficking, trafficking in narcotics, illegal trade in wildlife, illegal oil bunkering, crude oil theft, human trafficking, human smuggling, and illegal dumping of toxic waste. 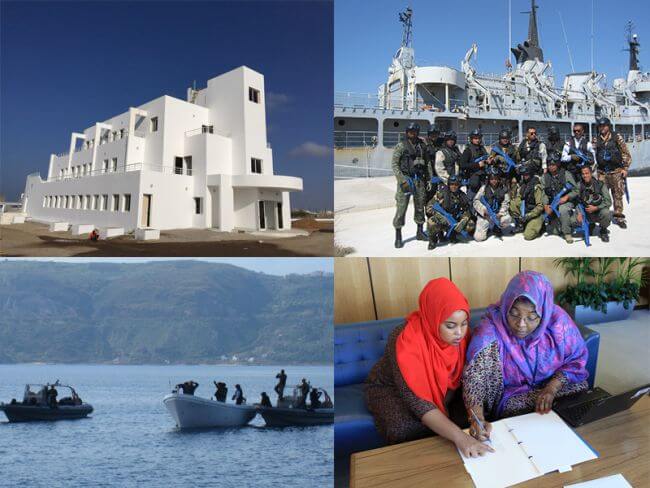