The EU Naval Force (Somalia) has confirmed that fuel tanker Aris 13 and her crew are now en route to a safe port on the north coast of Somalia after armed pirates, who had been holding the crew since Monday 13 March 2017, departed the ship. The master confirmed that his crew had suffered no injuries during their 4-day ordeal.

Security official Ahmed Mohamed told The Associated Press the pirates disembarked the ship, which was heading to Bossaso port, the region’s commercial hub, with its eight Sri Lankan crew members aboard. 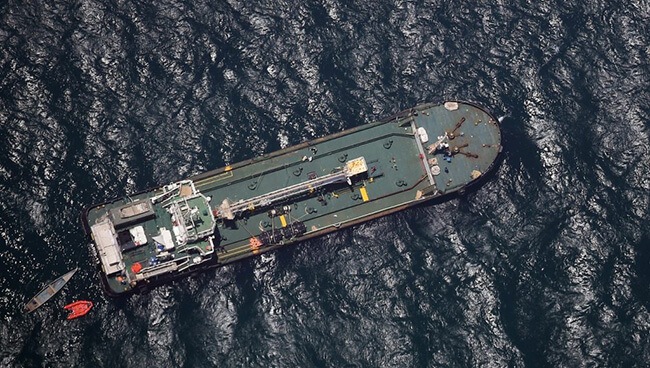 Mohamed said the release occurred after negotiations by local elders and officials with the pirates, who seized the tanker on Monday.

It is understood that members of the Puntland Maritime Police Force assisted with the ship’s release and are currently on board.

Further details about the release are still to be confirmed.

The Comoros-flagged tanker, Aris 13, with Sri Lankan crew was hijacked  by armed pirates in an anchorage off the north coast of Puntland, close to Alula. The pirates had approached the vessel in two skiffs in the Gulf of Aden.