The amendments cover passenger ship safety (in relation to safe return to port after a flooding casualty); the testing of free-fall lifeboats; minimum safe manning levels;  prohibition of blending onboard; the revised MARPOL Annex III; the United States Caribbean Sea Emission Control Area; and the Winter Seasonal Zone off the southern tip of Africa.

The SOLAS amendments which entered into force on 1 January 2014 include the following: 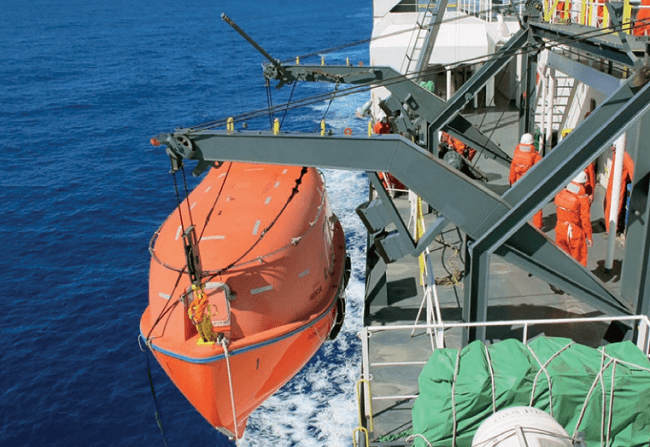 The amendments which entered into force on 1 January 2014 include a revised MARPOL Annex III Regulations for the prevention of pollution by harmful substances carried by sea in packaged form, to include changes to the Annex to coincide with the next update of the mandatory International Maritime Dangerous Goods (IMDG) Code, specifying that goods should be shipped in accordance with relevant provisions.

The ECA was designated under MARPOL amendments adopted in July 2011. There are now four three designated ECAs in effect globally: the United States Caribbean Sea ECA and the North American ECA; and the sulphur oxide ECAs in the Baltic Sea area and the North Sea area.
(See: MARPOL Annex VI regulation 14)

Amendments to regulation 47 of the 1988 Protocol to the International Convention on Load Lines (LL), 1966 to shift the Winter Seasonal Zone off the southern tip of Africa further southward by 50 miles, came into effect on 1 January 2014.