Iranian drones have become increasingly active in the Persian Gulf and other critical waterways around the Middle East, regularly conducting surveillance flights close to U.S. warships crossing the Strait of Hormuz and operating around the region, a defense official told USNI News on Friday. The revelation comes days after the U.S. 5th Fleet said that incidents of small Iranian fast boats harassing American ships in the Gulf have stopped altogether since August, after a 20-month period of increasing tension as they buzzed Navy ships on average of twice a month. 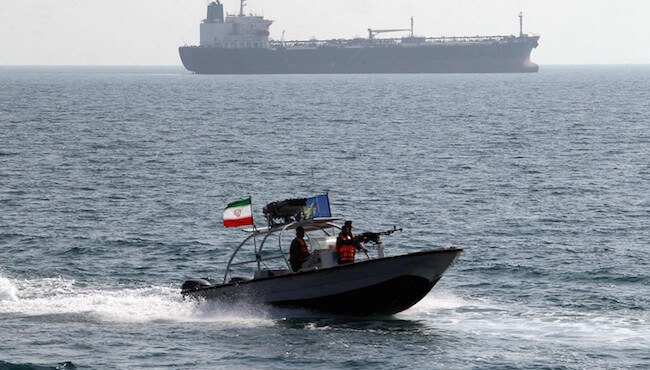 An American defense official confirmed to USNI News that Iranian QOM-1 drones – also known as the Shaheed 129, and capable of carrying weapons – have been conducting “one to two maritime flights per day” over the Strait of Hormuz and the Southern Arabian Gulf in recent months. Those flights “often approach U.S. Navy ships operating in the region,” the official said.

There is no indication that those flights have put U.S. Navy vessels or commercial shipping at risk, but crews are on alert for the drones, which are roughly the size of an MQ-1 Predator and often fly without lights or transponders turned on, alarming U.S. Navy pilots operating in the already crowded airspace.

“We remain concerned with the increased number of Iranian UAVs operating in international airspace at night without navigation lights or an active transponder, as would be expected according to international norms,” U.S. 5th Fleet spokesman Cmdr. Bill Urban told USNI News on Friday. 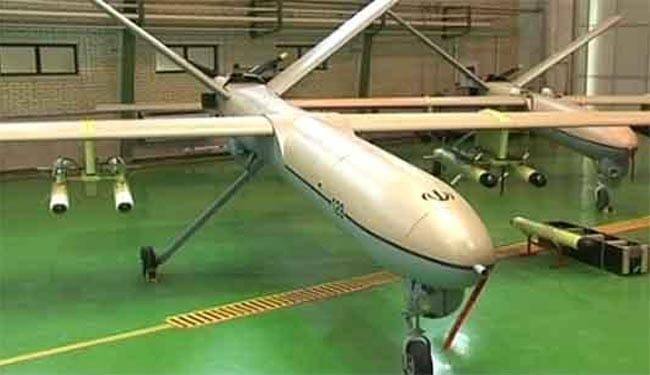 To one expert, the shift in Iran’s posture from small boat harassment to drone operations makes sense.

“The regime as a whole also likely prefers the quiet ISR (intelligence, surveillance, and reconnaissance) campaign to the louder maritime harassment campaign (represented by the fast boats).”

Flying a drone is a more sophisticated display of military power than sending a small boat out to charge an aircraft carrier, and can serve as a reminder of Tehran’s increasingly sophisticated ISR capabilities, something the Iranian government and military are likely to enjoy putting on display while not directly antagonizing the United States Navy, he said.

The most serious interaction between the U.S. Navy and an Iranian drone came last August, when a Shaheed-129 buzzed an American F/A-18E Super Hornet as it prepared to land on USS Nimitz (CVN-68) during a night operation in the Persian Gulf. U.S. Central Command at the time said that, despite repeated radio calls demanding the drone stay clear of American flight operations, it came within 100 feet of the jet, which had to swerve to avoid a collision. Urban confirmed to USNI that the drone in that incident did not have its navigation lights on.

Click Here To Read The Full Article By USNI News