A Brazilian parliamentary commission of inquiry backed further investigations into 10 companies it identified as involved in transactions with Petrobras and Sete, including the Singaporean company’s Keppel FELS Brasil unit, Keppel said in a statement.

The investigations follow allegations by a former engineering manager at Petrobras, which is caught up in a massive procurement corruption scandal that has contributed to efforts to impeach Brazilian President Dilma Rousseff.

Keppel FELS and its network of offshore yards are one of the world’s biggest makers of offshore jackup rigs. 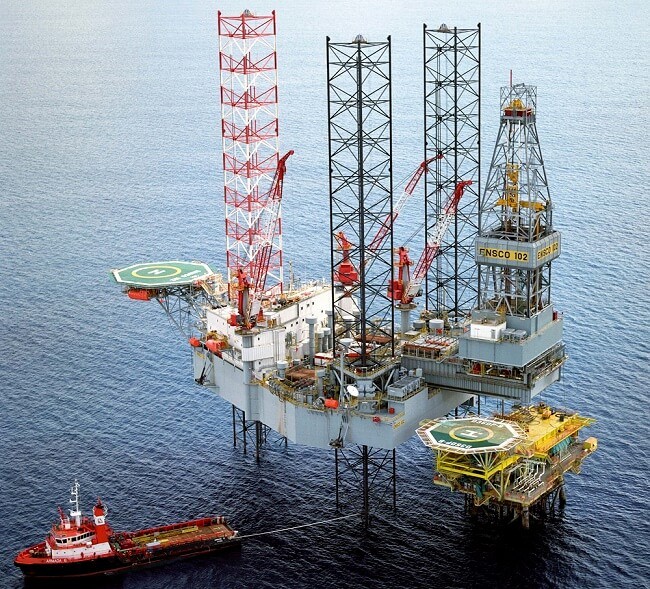 The firm rejected in February any involvement in the bribery scandal. Keppel said then it had a contract with an agent named in the scandal in Brazil, but said its official were banned from accepting bribes.

Shares in Keppel and Sembcorp, which both reported weak quarterly results on Thursday amid an oil glut, slipped in early trading on Friday.

Sembcorp shares fell 4 percent while Keppel was 0.8 percent lower by 0205 GMT. The benchmark index was up 0.8 percent.

Keppel said in its statement, issued late on Thursday, that it would extend full cooperation to investigators if approached and had zero tolerance against any form of illegal activity, including bribery and corruption. The company declined further comment.

Golar Forms Partnership With Petrobras For LNG Distribution In Brazil