Singapore has launched a S$12 million ($8.44 million) fund for companies to build vessels fuelled by liquefied natural gas, as the city-state tries to encourage use of LNG while also trying to maintain its role as the world’s top bunkering hub.

Companies would be able to tap the fund for up to S$2 million per vessel, the port said in a statement on Wednesday.

Companies have to be incorporated in Singapore and the vessels must be flagged under the Singapore Registry or licensed for activity in Port of Singapore for at least five years. 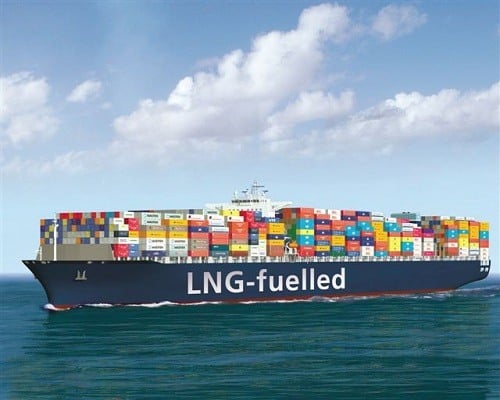 The port sought proposals on LNG bunker supplies in late July to complement the country’s profile of itself as an LNG hub, and as a step towards meeting its own deadline of supplying the super-chilled fuel to ships by 2020.