Singapore opened the newest addition to its container port on Tuesday, aiming to handle more of the increasing number of mega-ships plying the oceans.

A few of the planned 15 berths in Phases 3 and 4 of the Pasir Panjang Terminal are operational. The rest of the S$3.5 billion ($2.6 billion) project is scheduled to be completed by the end of 2017, pushing Singapore’s annual container handling capacity to 50 million Twenty-foot Equivalent Units (TEUs), said Singapore’s main container terminal operator PSA.

All the new berths at Pasir Panjang Terminal, one of PSA’s terminals in Singapore, are designed to be able to handle container ships with capacities larger than 10,000 TEUs. 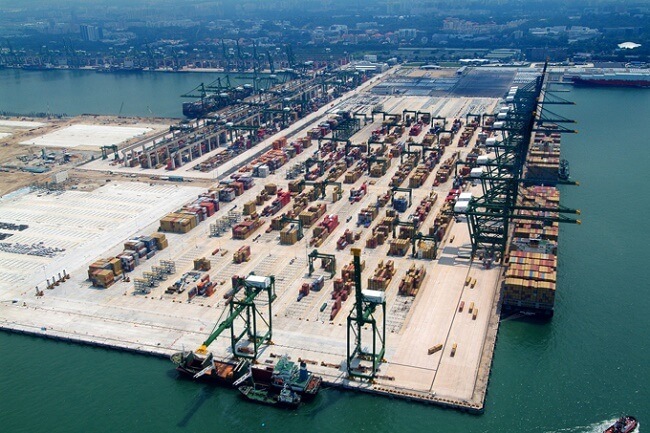 Shipowners have been turning to mega-ships to cut down on fuel costs, despite the fact that container shipping capacity has outpaced demand and freight rates remain under pressure.

Singapore is the world’s second busiest container port after Shanghai in China, which took over Singapore in 2010.

In 2014, Singapore’s container throughput grew 4 percent to a record high of nearly 34 million TEUs, but the growth rate was down from around 10 percent in 2010, data from Singapore’s Maritime and Port Authority showed.