The merger of Siemens’ Wind Power business and Gamesa has today received unconditional clearance from the European competition authorities. Antitrust approvals have now been obtained in all required jurisdictions, and all the conditions precedent for the merger have been satisfied. Subject to pending closing actions, Siemens and Gamesa expect to close the merger early April, after the registration of the merged entity in the Vizcaya Companies Register.

“We have reached a milestone in our path to merge Gamesa and Siemens Wind Power and create a leading global wind player. This merger is designed to combine the complementary strengths of both companies to benefit our customers, shareholders, employees, and suppliers. I’m excited about bringing the new company to the market very soon,” said Lisa Davis, member of the Managing Board of Siemens AG. 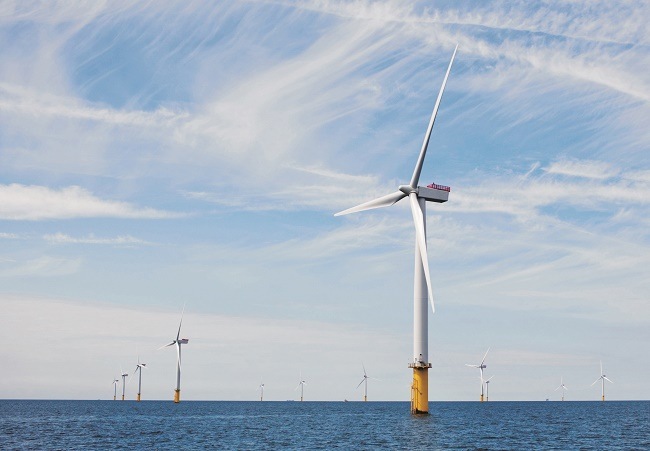 “We’re very pleased to have received unconditional approval from the European Commission. This is an historic moment for both Gamesa and Siemens Wind Power,” said Ignacio Martín, Executive Chairman and CEO of Gamesa. “This approval brings us one step closer to turning our vision of creating a global leader into reality and forming a company with presence in all the important wind markets,” Martín added.

The joint management team of the merged company will take office after being appointed at the first meeting of the new company board and will be announced to all stakeholders promptly after the appointment.
Strongly endorsed from the beginning, the merger was approved by Gamesa’s shareholders in October by a majority of 99.75%. In December, Spain’s securities market regulator (CNMV) confirmed the merger.

The transaction will create a global wind leader with an installed base of 75 GW, an order book of €20.9 billion and revenue of €11 billion, using pro forma data for the last twelve months as of December 2016. Adjusted pro forma EBIT totals €1.06 billion and implies a margin of 9.6%.Siemens will fully consolidate the merged entity in its financial statements. The merged entity will remain listed on the Spanish stock exchange.

Maritime Anti-Corruption Network To Scale Up Action In Nigeria

VSY, Siemens And LR To Develop Project Based On Hydrogen Fuel Cells Technology