You are here: Home › Shipping News › Ships With EGCS Have Smaller Impact On Water Quality In Ports
TwitterFacebookLinkedInPinterestBuffer

Ships that use Exhaust Gas Cleaning Systems (EGCSs) to comply with the IMO sulphur regulations have a small impact on the water quality in ports, when compared to future EU standards for priority substances in water. This is the main conclusion of a new study carried out by CE Delft, with support from Deltares.

The study calculates the predicted equilibrium concentrations for 11 metals and 16 Polycyclic Aromatic Hydrocarbons (PAHs). Four of these metals and seven PAHs are priority substances under the European Water Framework Directive (EU WFD).

In most ports and for most substances, the increase in concentrations caused by continuous discharge of a relatively high amount of EGCS washwater is less than 0.1% of the limit value in the EU WFD for 2021 for these priority substances (see figure below). 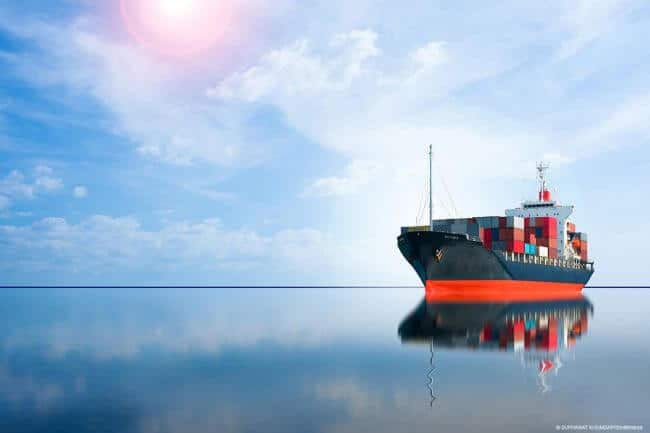 In ports with low hydrodynamic exchange (such as in the Baltic sea), the increase in concentration can amount to 0.6% of the limit value for a few PAHs. The study also evaluates the accumulation of substances in port sediment.

The International Maritime Organisation (IMO) regulates emissions of sulphur oxides (SOx) from ships. Ships can either use fuels with a limited sulphur content or use an EGCS. As of 1 January 2020, the global sulphur limit will be reduced from 3.50% m/m to 0.50% m/m. This has led to an increase in the number of ships equipped with EGCSs. An EGCS utilises water to remove SOx and other harmful air emissions such as Particulate Matter (PM) and PAHs from the exhaust in a chemical-mechanical process known as scrubbing. So-called open-loop EGCSs discharge the washwater into the surrounding water.

Concerns have been raised about the environmental impact of washwater discharges, especially in port areas. The study is unique as it uses empirical data from almost 300 EGCS washwater samples, the most extensive dataset of this kind analyzed in this manner, and because it employs the MAMPEC-BW model to calculate equilibrium concentrations in ports. MAMPEC-BW is a model that is widely used in a regulatory context, e.g. for the approval of ballast water management systems and antifouling agents.

The study was commissioned by the Cruise Lines International Association Europe (CLIA Europe) and a number of industry partners with the aim of furthering publically available knowledge on the impact of washwater discharges from open-loop EGCSs on port water and sediment. In support of this objective the report has been submitted to the GESAMP EGCS Task Team for consideration in relation to their advisory submission to the IMO on the impacts of EGCS washwater, and as an IMO Information (INF) Paper for presentation at IMO PPR 7 in February 2020 by CE Delft.

India: Prohibition On Carriage Of Non-Compliant Fuel Oil On Board Ships