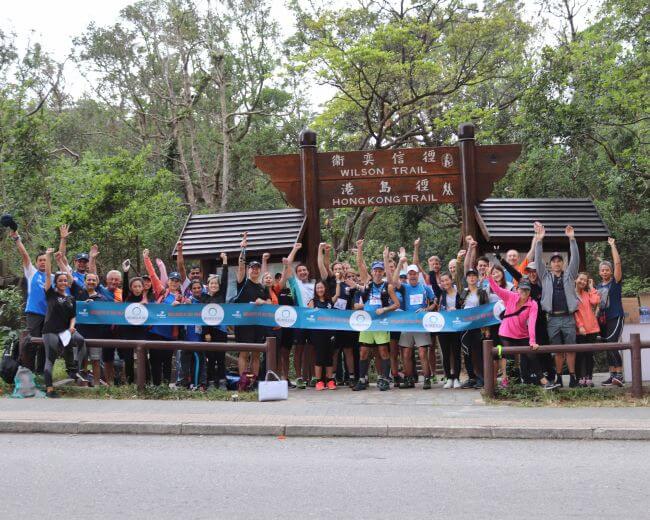 The week highlighted the issues of crew well-being and began with Wellness at Sea training for seafarers in India and South Africa.

Stuart Rivers, Sailors’ Society CEO, said, “We’ve been working hard to encourage everyone in the shipping industry to focus on the important issue of crew wellness.

“Seafarer well-being is at the heart of Sailors’ Society’s work and we are so grateful to have support from across the shipping industry, including our fantastic Hong Kong Ambassadors group.”

The seminar was followed by a Wellness at Sea debate, where industry leaders discussed the issue of connectivity at sea and whether it benefits seafarer well-being. Speakers included Arthur Bowring, formerly of the Hong Kong Shipowners Association and Pradeep Chawla of Anglo-Eastern.

The week finished with the Wellness at Sea Trek, which was sponsored by West of England Valles, Steamship Mutual and Clarksons Platou HK. 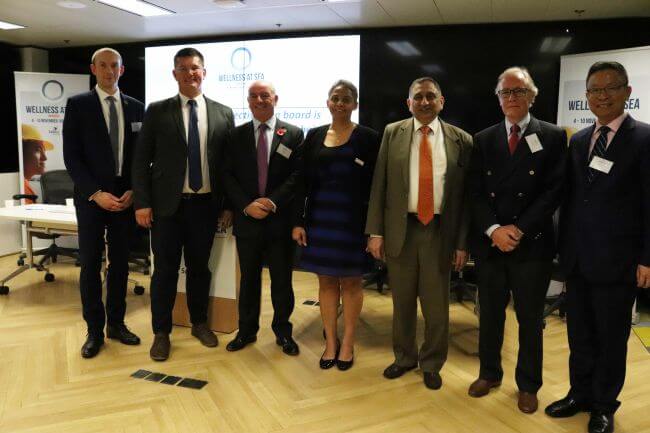 Teams from across the industry trekked Hong Kong’s scenic hiking trails before a celebratory party at the Ladies’ Recreation Club. Competitors have so far raised $150,000 (HKD) towards Sailors’ Society’s Wellness at Sea programme.

Wellness at Sea launched in 2015 with five modules on physical, emotional, social, intellectual and spiritual wellness. A free app for seafarers has also been developed and earlier this year Sailors’ Society launched Wellness at Sea e-learning, which is available to seafarers around the world.

Stuart added, “Thank you to all those who took part in the first Wellness at Sea Week and helped to support Sailors’ Society’s global work with seafarers.”