A Greek cargo ship operator and two chief engineers of one of its ships have been named in a five-count federal indictment charging them with failing to record the illegal dumping of oily waste into international waters and then obstructing justice by ordering the ship’s crew to lie about it.

A federal grand jury returned the indictment on Thursday against: 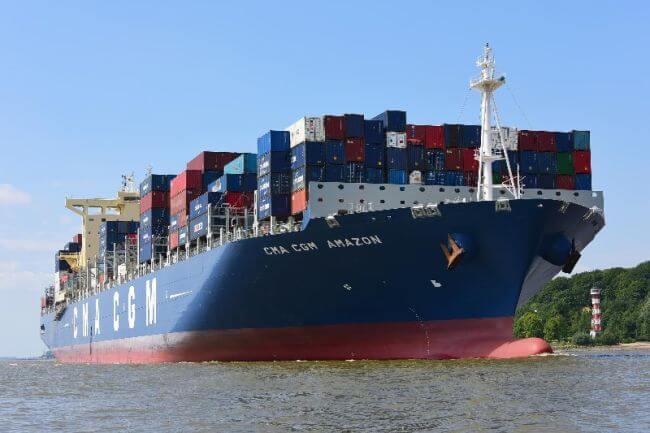 Pursuant to international treaties and U.S. law, all large ships, such as the Amazon, are required to use pollution-control technology, including an oily water separator, to remove oil from bilge water that is discharged into the ocean.

The indictment alleges that Luca and, previously, Surla ordered crew members to use a portable pump and flexible hoses in the ship’s engine room to transfer oil-contaminated bilge water to a tank designed to hold clean water, then dispose of the water directly overboard into international waters, avoiding use of the oily water separator.

Luca and Surla then failed to record such discharges in the ship’s oil record book, a document required by federal law. The Amazon’s ports of call include various ports in Asia, Egypt, and Canada, as well as the Port of Los Angeles, according to the indictment. While at the Port of Los Angeles on January 11, the ship presented the false oil record book to U.S. Coast Guard inspectors during an inspection, the indictment alleges.

Capital Ship Management and Luca also have been charged with obstruction of justice and witness tampering for allegedly instructing crew members to lie to the Coast Guard about events that occurred on the ship while at sea. In conducting the investigation, Coast Guard personnel relied on the statements of the ship’s crew as well as documents, the indictment states.

An indictment contains allegations that a defendant has committed a crime. Every defendant is presumed innocent until and unless proven guilty beyond a reasonable doubt.

In a related case, Marian Gavriluta-Strat, 37, a Romanian national and the Amazon’s second engineer, has agreed to plead guilty to an information charging him with failure and causing the failure to maintain an accurate oil record book. Gavriluta-Strat is scheduled to enter a guilty plea to the charges on June 19. He faces a statutory maximum sentence of six years in federal prison.

This case was investigated by the United States Coast Guard Investigative Service.