International Transport Intermediaries Club (ITIC) has recently reported a dispute in which a ship agent in Australia was held liable to its shipowner principal for excessive charges demanded by a contractor for the disposal of dunnage and other materials related to the packing of cargo. 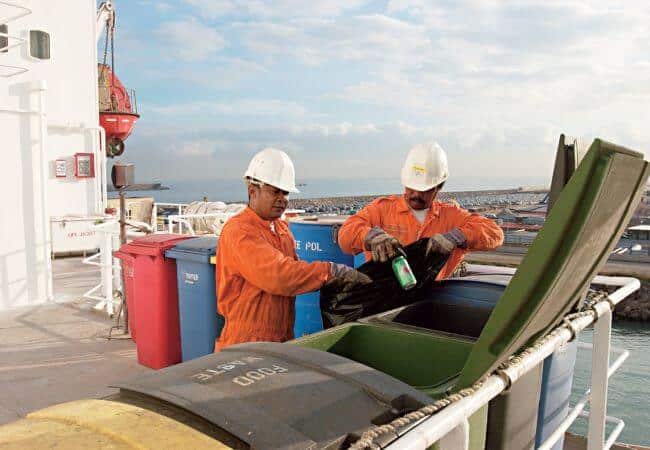 The agent was asked by its principal to arrange for the disposal of the materials upon the arrival of the principal’s ship in Australia, where strict local quarantine regulations apply. The agent engaged the services of a licensed disposal company which, although it had previously been used to dispose of ship’s garbage and other more hazardous waste, was not the company the agent normally used to dispose of dunnage.

been incurred. Because the agent had been negligent in its selection of the disposal company, ITIC reimbursed it the balance of the invoiced sum, amounting to Aus$63,000, which the agent was liable to pay the owner.

ITIC Reimburses Broker Accused By Owner Of Breach Of Authority

ITIC Pays Out For Pool Manager’s Acceptance Of Unacceptable Tanker