– On July 29, SHI obtained a type approval certificate from DNV-GL for the first time as a domestic manufacturer.

– With reduced prices and enhanced versatility, SHI is likely to gain a competitive edge in the fierce market competition for orders for eco-friendly vessels. 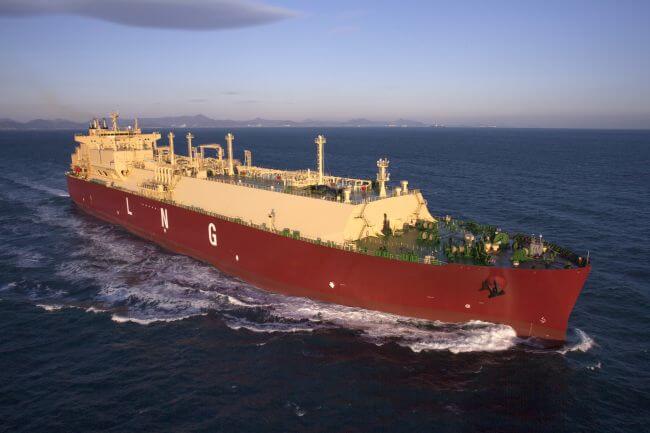 SHI announced on July 29 that it has received a type approval certificate from DNV-GL for the first time as a South Korean producer for marine lithium ion battery system, which was jointly developed with Samsung SDI.

The newly developed lithium ion battery system, which reduces fuel consumption of generators by optimally controlling and managing on-board generators and power load, is an eco-friendly technology that enables reductions in emissions of pollutant substances and in operating costs as well.

As the global demand for environmentally friendly technologies is higher than ever, there is a growing trend in the application of battery systems as efficient auxiliary power units for large-scale commercial ships and offshore units.

In line with the market trend, SHI has teamed up with Samsung SDI, a global battery manufaturer, to jointly develop a lithium ion battery system assuring high performance and safety from various hazards on board, such as vibration, electromagnetic waves, dust, submergence, fire, etc.

Particularly, this type approval certification enables the company to produce a lithium ion battery system at a reasonable price at home, instead of using costly lithium ion battey systems predominantly supplied by large-scale equipment makers in Northern Europe where environment regulations are stricter.

“The implementation of the recently developed modular battery system will provide high versatility to meet specific operational demands such as adjustment of battery capacity according to vessel size and power usage. Not only that, we will be able to achieve cost competitiveness by using a domestic system,” said Shim, Yong-Lae, Vice President of SHI Ship & Offshore Research Institute. “By securing the battery system technoogy applicable to all types of vessels, SHI will take the advantageous position in the competition for orders for vessels,” he added.

Meanwhile, SHI is now spurring the development of its unique eco-friendly technoogy; currently, joint research and development with W?rtsil? for a wider application of lithium ion battery system-based energy storage system is ongoing.