Samsung Heavy Industries Co., Ltd.(“SHI”) won an order to build a LNG-FSRU(Floating Storage and Regasification Unit) for about KRW 250 billion.

SHI revealed on 19th a newbuild order for a 170,000㎥ LNG-FSRU received from a consortium of Marubeni, Sojitz, and Pertamina.

LNG-FSRU is a specialized vessel-like facility that regasifies LNG offshore and supply it directly to onshore demand. 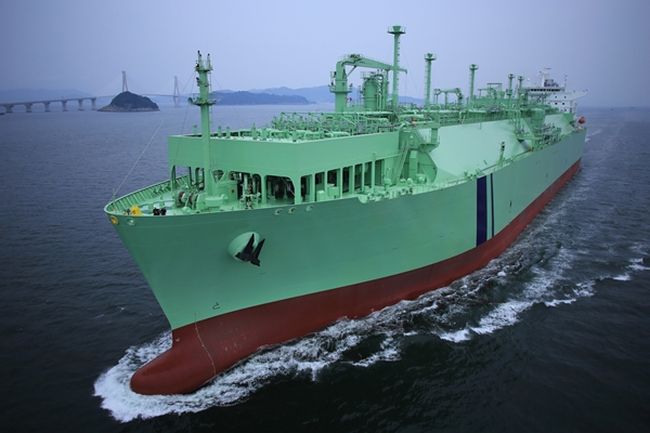 S-Regas(GI) reduces chance of corrosion from traditional method of heating LNG directly with seawater, and is another energy efficient solution from SHI saving energy by 5%.

SHI earlier showcased the system in September to 19 ship-owner companies.

A Samsung representative said “Successful showcase of the In-house regasification system led to an actual application in the new LNG-FSRU in just a month.” He explained “cost savings and improvement in quality and schedule management from the in-house regasification system led to a competitive edge.”
He added “SHI will continue to lead LNG-FSRU market with unyielding efforts to meet customer needs such as low operating costs and reliable operability.”