The PSA has carried out an audit of Shell’s management of the integrity of flexible risers, transfer lines and associated safety equipment on Knarr FPSO.

Knarr is in the North Sea west of Måløy in Sogn og Fjordane county and approx. 50 kilometres north-east of Snorre. The field, which is in 410 metres of water, has been developed using subsea wells and a floating production unit, Petrojarl Knarr FPSO. Oil is loaded from Knarr FPSO into tankers, while the gas is piped to St. Fergus in Scotland. Production on the field began in March 2015.

AS Norske Shell (Shell) is the operator of the field, while Teekay owns and operates Petrojarl Knarr. Shell took over operatorship of Knarr from BG Group Norway in February 2016. 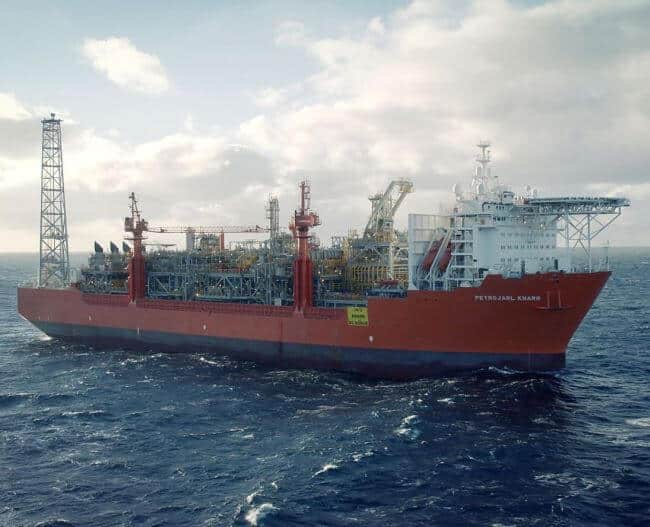 From 3 to 6 October 2016, the PSA carried out an audit of how Shell is managing the integrity of flexible risers, transfer lines and associated safety equipment, and of Teekay’s activities as production operator. Petrojarl Knarr FPSO received Acknowledgement of Compliance (AoC) from the PSA in October 2014.

The audit revealed non-conformities relating to

In addition, improvement points were detected in connection with

The companies have been given a deadline of 1 February 2017 to report on how the non-conformities will be dealt with and how the improvement points will be assessed.