Shell has started oil production from the Malikai Tension-Leg Platform (TLP), located 100-kilometres off the coast of the Malaysian state of Sabah.

Located in waters up to 500-metres deep, Malikai is Shell’s second deep-water project in Malaysia, following the successful start-up of the Gumusut-Kakap platform in 2014. Malikai is expected to have a peak production of 60,000 barrels per day. As the company’s first TLP in the country, Malikai is an example of the strength of Shell’s global deep-water business, applying TLP expertise from decades of operations in the U.S. Gulf of Mexico. 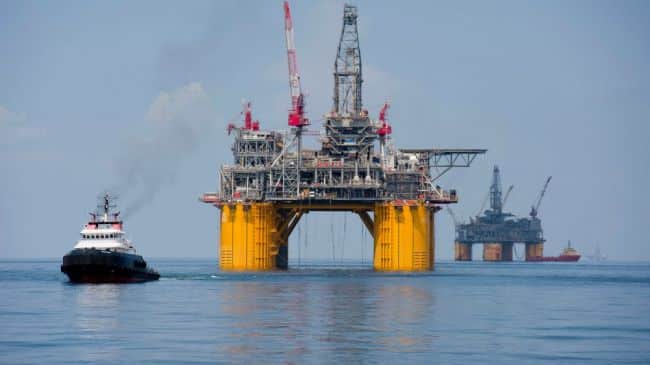 The project features a cost-effective platform design and a unique, industry-first set of risers, or pipes that connect the platform to the wells for oil production, which required fewer drilling materials and lower costs.

The Malikai project is a joint venture between Shell (35%, operator), ConocoPhillips Sabah (35%) and PETRONAS Carigali (30%).

Globally, Shell’s deep-water business is a growth priority for the company and currently produces 600,000 boe/d. Deep-water production is expected to increase to more than 900,000 boe/d by the early 2020s from already discovered, established reservoirs. Two other Shell-operated projects are currently under construction or undergoing pre-production commissioning: Coulomb Phase 2 and Appomattox in the U.S. Gulf of Mexico. In September 2016, Shell announced the start of production at Stones in the Gulf of Mexico, the world’s deepest offshore oil and gas project beneath 2,900 metres of water.