Global demand for liquefied natural gas (LNG) reached 265 million tonnes (MT) in 2016 – enough to supply power to around 500 million homes a year, a new outlook finds. The LNG Outlook, the first of its kind for Shell, is an assessment of the global LNG market.

It finds that total global demand for LNG has increased with the addition of six new importing countries since 2015: Colombia, Egypt, Jamaica, Jordan, Pakistan and Poland. China and India are two of the fastest growing buyers, with the number of LNG importers worldwide up to 35, from 10 at the start of the century. 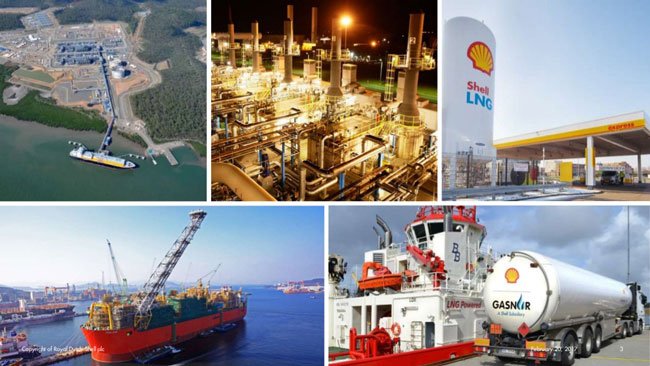 The bulk of growth in LNG exports in 2016 came from Australia, where exports increased by 15 MT to a total of 44.3 MT. It was also a significant year for the USA, which delivered 2.9 MT from the Sabine Pass terminal in Louisiana.

“Global LNG trade demonstrated its flexibility time and again in 2016, responding to shortfalls in national and regional gas supply and to new emerging demand,” says Maarten Wetselaar, Integrated Gas and New Energies Director at Shell. “The outlook for LNG demand is set to grow at twice the rate of gas demand, at 4 to 5% a year between 2015 and 2030.”

LNG prices are expected to continue to be determined by factors including oil prices, global LNG supply and demand dynamics, as well as the cost of new LNG facilities.

In addition, the outlook says LNG trade is changing to meet the evolving needs of buyers, including shorter-term and lower-volume contracts.