Shearwater GeoServices Holding AS (“Shearwater”) is pleased to announce the award of a 4D seismic survey at the Troll Unit by Equinor AS (“Equinor”) to be conducted this summer. The project adds further to Shearwater’s 4D program in the North Sea and the Barents Sea this season. 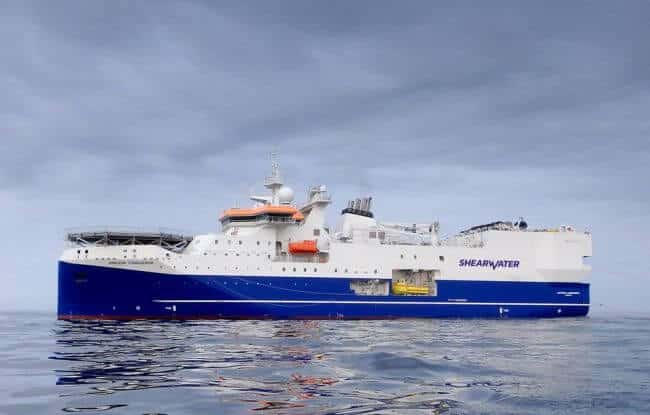 The Troll Unit survey will last approximately 2 months and be conducted by the Amazon Conqueror using Shearwater’s Isometrix system.

“The award of the Troll Unit project from Equinor adds to our extensive 4D and Isometrix program for the 2019 summer season. We are encouraged by our strong seasonal backlog which reflects an overall increase in 4D survey activity” said Irene Waage Basili, the CEO of Shearwater GeoServices.

Shearwater’s leadership in 4D is based on over 20 years of investment and experience in 4D source and streamer position, fleet and towing equipment, and sensor technologies. Isometrix is the most advanced multi-component streamer system developed, allowing true 3D deghosting.