You are here: Home › Shipping News › Sharp Increase In Number Of Incidents Of Robbery And Theft Against Ships In Singapore Strait
TwitterFacebookLinkedInPinterestBuffer 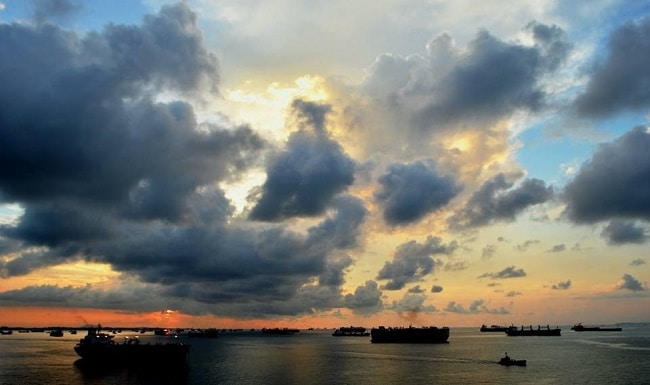 Although the majority of the 33 incidents reported during January-November 2020 were at a low level of severity [CAT 4 incidents where the perpetrators were not armed and the crew not harmed], the ReCAAP ISC is seriously concerned with the continued occurrence of incidents in the SS. In some incidents, perpetrators were persistent in committing crimes by boarding two ships in a row within a short interval and in close proximity.

The ReCAAP ISC advises ship master and crew to exercise enhanced vigilance and immediately report all incidents and presence of suspicious small boats in the vicinity, to the nearest coastal State. The littoral States are urged to increase the patrol and enforcement in their respective waters as well as to strengthen cooperation and coordination among the littoral States for patrols and sharing information on the latest situation and criminal groups involved, in order to arrest perpetrators.

The Special Report is available on the ReCAAP ISC website.