Together with Macquarie Infrastructure Partners III (MIP III),* NYK Ports, NYK’s subsidiary company, has made the decision to invest in Maher Terminals (Maher), which operates a terminal in the U.S. port of New York and New Jersey. On November 16, 2016, NYK Ports acquired a 20 percent share of Maher.

The port of New York and New Jersey, centered amidst major consuming areas, handles the most containers of any port on the East Coast of North America. Maher is the largest terminal in the port with a handling capacity of 3.0 million TEUs annually. After construction to raise the Bayonne Bridge’s clearance is completed in late 2017, the terminal will be able to accommodate containerships carrying up to 14,000 TEUs. Growth in demand is anticipated as traffic bound for the East Coast through the Suez Canal rises as manufacturing’ shifts from China to South East Asia, and as larger ships destined for the East Coast make use of the expanded Panama Canal. 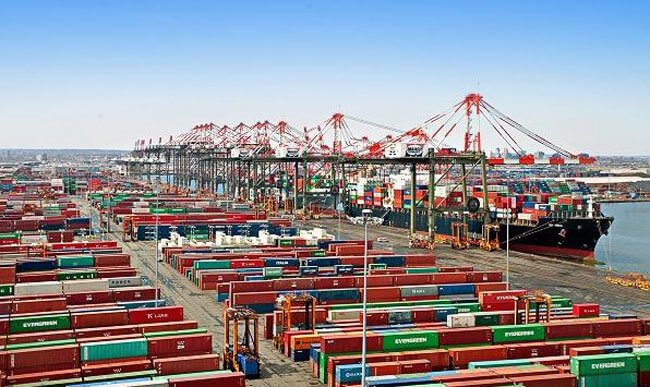 In accordance with its medium-term management plan ”More Than Shipping 2018,” the NYK Group will continue its efforts to strengthen its global network and improve synergy between terminals and containerships.