The much-anticipated Regent Seven Seas Cruises Seven Seas Splendor sets a new standard as it sets sail this week from PortMiami. In addition to the highest standard of luxury available on the water, the vessel is also the first newbuild cruise vessel to be delivered from the shipyard by a female Master and includes some of the most innovative technologies in passenger ships.

Seven Seas Splendor™ is the 16th cruise ship to be flagged with the Republic of the Marshall Islands (RMI) Registry and joins its sister ship, Seven Seas Explorer, sailing under the RMI flag.

At approximately 55,000 gross-registered tons, 735 feet, and carrying only 750 guests, Seven Seas Splendor™ boasts one of the highest space ratios and staff-to-guest ratios in the cruise industry. 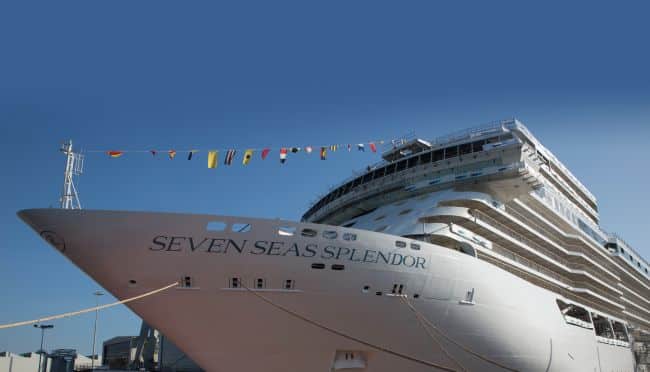 “We’re proud to have such an incredible and beautiful vessel in our Registry,” said Gallagher at the christening ceremony. “Like Regent Seven Seas Cruises, the RMI Registry is known worldwide for our high-quality standards and client focused experience; we look forward to working with her officers and crew,” he continued. 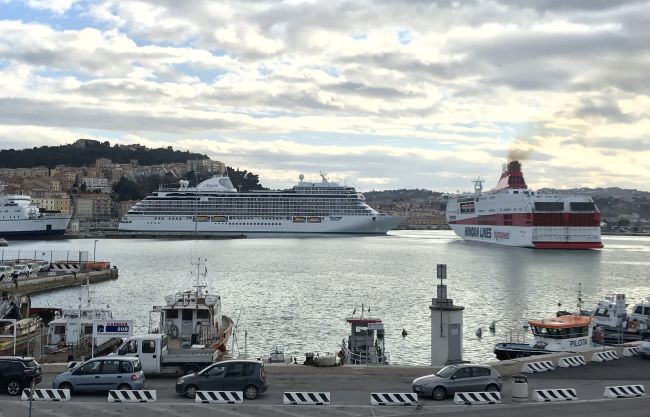 Seven Seas Splendor™ will depart PortMiami on 25 February 2020 for its first transit through the Panama Canal. The vessel will have a worldwide itinerary, building on the cruise line’s rich 28-year heritage, and is helmed by Captain Serena Melani, the company’s first female Master.

“Captain Melani has distinguished herself as a trailblazer in the maritime and cruise industries,” said Jason Montague, President and Chief Executive Officer of the cruise line. “She is an international role model and admired by our guests and crew. We are proud to appoint Captain Melani as the industry’s first female captain to deliver a new cruise ship and look forward to her many future successes leading Seven Seas Splendor™ in the years ahead,” he continued. 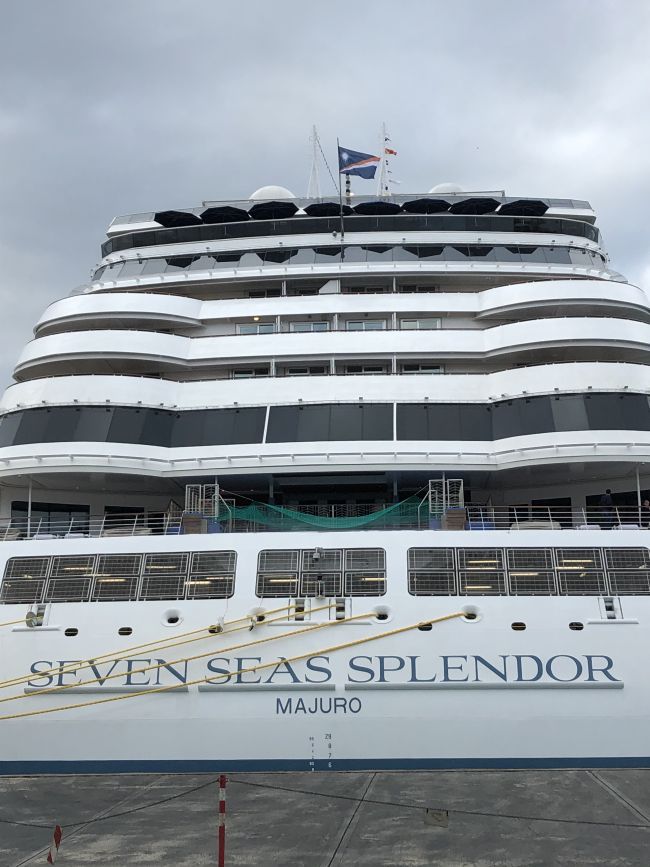 The ship houses cutting edge technology, such as Fincantieri Research Centre’s CETENA Safe Return to Port (SRtP) ASSIST, an electronic digital solution that is equivalent to the Safe Return to Port Operations Manual required by the International Convention for the Safety of Life at Sea (SOLAS), Regulations II-1/21 and 22.

It is the first electronic SRtP program that meets SOLAS requirements in a modern, responsible way. The fully independent software system greatly reduces potential for errors during emergency situations, reduces the environmental footprint of the paper manuals, and ensures any changes made are updated to the central database immediately. 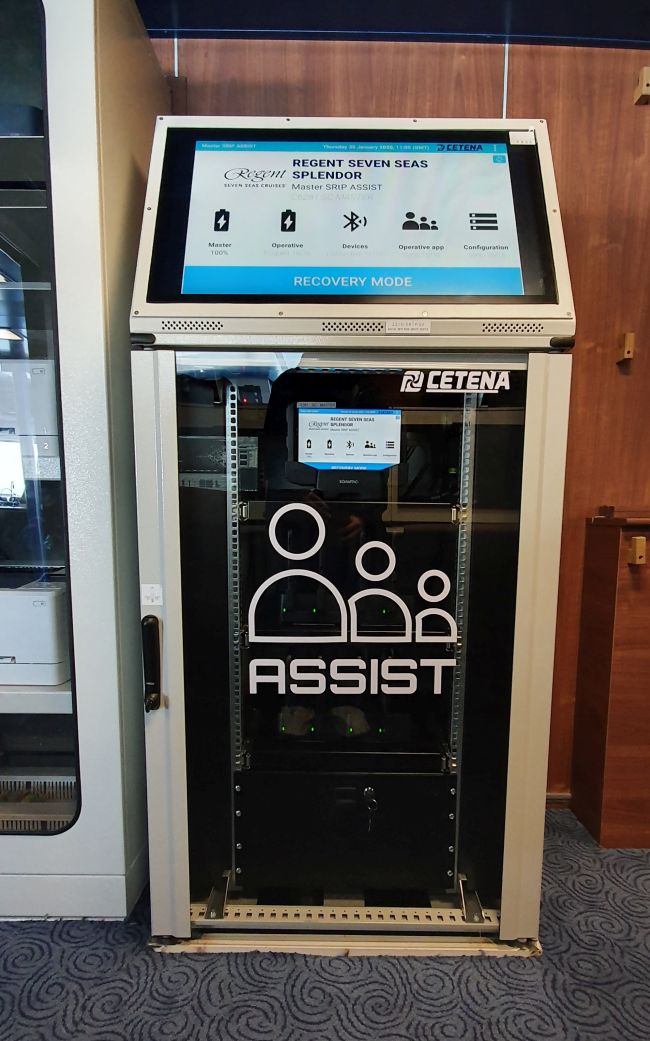 It is the first time such technology has been approved by a flag State administration for use on board a ship, thanks in large part to the approval by Lloyd’s Register, which has admitted the vessel into its Class. The installation of the SRtP system was performed by Fincantieri shipyard during the ship’s construction.

The RMI fleet represents some of the world’s most innovative, sustainable, luxurious, and high-quality vessels. IRI’s 28 worldwide offices warmly welcome the Seven Seas Splendor™ to the RMI fleet.