Seven ASEAN countries have formally launched an ambitious initiative aimed at improving the environmental health of the seas in the region, through the implementation of key International Maritime Organization (IMO) marine environment protection treaties.

IMO is implementing the project, with funding from the Norwegian Agency for Development Cooperation (Norad). The ASEAN Maritime Transport Working Group (ASEAN MTWG), the highest regional policy-making body dealing with maritime matters in the region, will act as the advisory body for the MEPSEAS project. 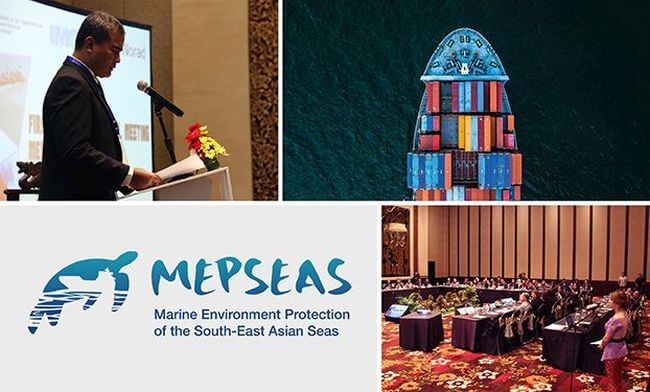 The four-year MEPSEAS project (2018-2021) will focus on enhancing the countries’ capacity to implement a number of high-priority treaties, including the International Convention for the Prevention of Pollution from Ships (MARPOL); the Anti-Fouling Systems Convention; the London dumping of wastes at sea convention and protocol; and the Ballast Water Management Convention.

Opening the meeting, Mr R. Agus H. Purnomo, Director General for Sea Transportation under Ministry of Transportation, Government of the Republic of Indonesia, said that the MEPSEAS project provided an opportunity for the countries to tackle the risks the marine environment faced in the region and support sustainable growth in the maritime sector. 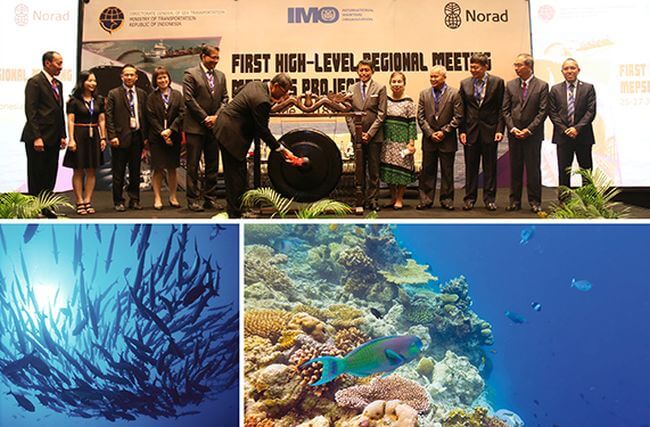 The meeting plans to agree to a Project Work Plan and regional coordination and information sharing arrangements.

The MEPSEAS project will promote national legal and policy developments and related capacity building in port and flag state inspections to support enforcement of the selected Conventions. The Project is also expected to support specific port biological baseline survey training, the Green Shipping-Green Port-Green Shipyards (GGG) initiative of the Philippines and the holding of a regional maritime technology conference, among other activities.

The MEPSEAS project will build on a previous IMO-Norad foundation project which directly led to the six countries concerned (Cambodia, Indonesia, Malaysia, the Philippines, Thailand, and Vietnam) making substantial progress in implementing or acceding to IMO environmental treaties. The latest country to join the project is Myanmar, which aims to initiate actions to accede to and implement two marine environmental Conventions in the near future. For countries which have acceded to the relevant treaties, the new MEPSEAS project will allow them to focus on effective implementation.

“The MEPSEAS project is a clear demonstration of the continued commitment of the ASEAN countries to move towards a sustainable maritime transport system and to address significant marine environmental issues,” said Jose Matheickal, Deputy Director (Major Projects) of IMO.

“The IMO-Norad foundation project was a remarkable success and IMO is once again very proud to partner with Norad, the ASEAN countries and all the strategic partners to build on the foundation project in a regionally-coordinated way,” Mr. Matheickal said.

IMO was also represented at the meeting by Ms. Josephine Uranza, who is based in the IMO regional office in Manila, Philippines, and Ms Brenda Pimentel, IMO regional project consultant.