Seaspan Corporation announced today that it has accepted delivery of the MSC Yashi B, an 11000 TEU containership that will commence a bareboat charter with MSC Mediterranean Shipping Company S.A. (“MSC”) for a period of seventeen years.

Upon completion of the bareboat charter period, MSC is obligated to purchase the vessel for a pre-determined amount. The MSC Yashi B, which was constructed at HHIC-PHIL INC., is Seaspan’s fifth 11000 TEU SAVER design containership in a series of five ships under bareboat charter to MSC. 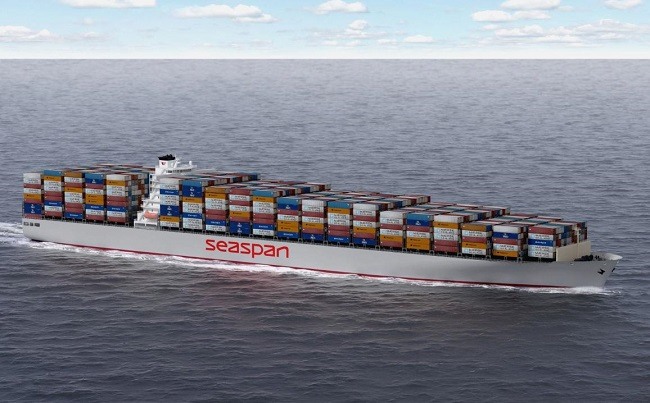