The funeral of the national director of the Apostleship of the Sea (AoS) in South Africa was held on 7th November at Holy Trinity Church in Durban.

Terry Whitfield was due to travel to London for an AoS conference on seafarers’ welfare on Sunday 23rd October when he was found dead in his home. 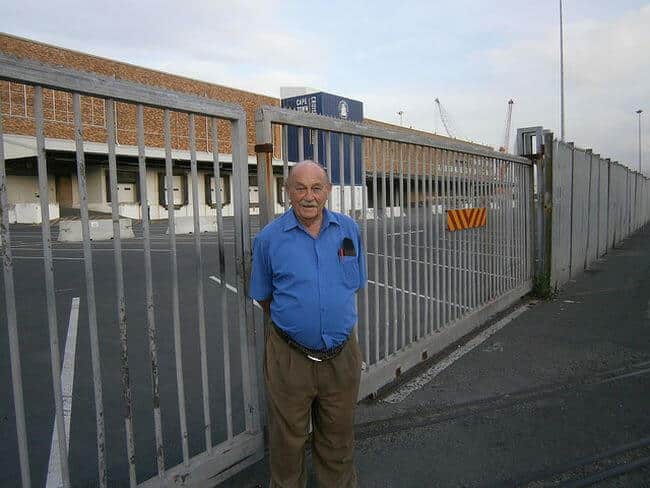 Terry had been involved in many social welfare and Church charities during his life. He had been a part of the Apostleship of the Sea in South Africa for over three decades and until 2013 coordinated the Indian Ocean region’s work of the charity.

Together with many friends and colleagues at the funeral was Durban’s Bishop Barry Wood. In his homily Fr Herman Giraldo, AoS Durban port chaplain, remembered Terry as a ‘hard worker and a true servant of the Apostleship of the Sea… because he taught me the importance of showing love and care for seafarers’.