Hope shattered for vaquita survival as Sea Shepherd ship violently attacked by poachers in the Gulf of California, suffering damage from projectiles and Molotov cocktails while protecting world’s most endangered marine mammal.

On January 31st, Sea Shepherd vessel the M/V Farley Mowat was violently attacked by over 50 assailants posing as fishermen on board 20 high speed boats while conducting maritime conservation patrols inside the Vaquita Refuge in the Upper Gulf of California. A total of 52 skiffs were counted, the others attacking Navy boats in the area.

Molotov cocktails and projectiles, including lead weights and large stones, were hurled by poachers, shattering windows and setting the side of the Sea Shepherd ship on fire. 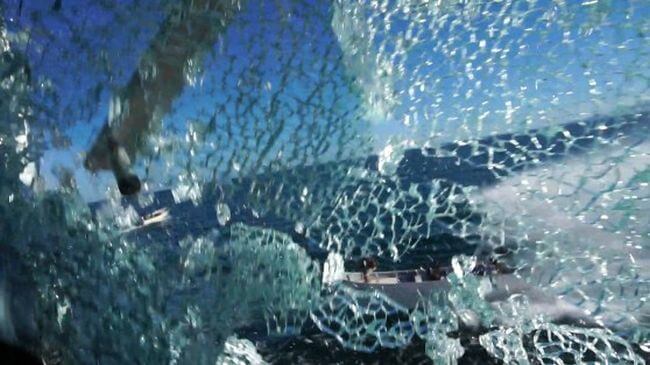 Sea Shepherd crewmembers fended the attackers off using emergency fire hoses while Mexican Navy soldiers and Federal Police stationed on board opened fire into the air and sea to deter the attackers.

The captain of the M/V Farley Mowat carried out anti-piracy maneuvers consisting of varying the vessel’s speed, the use of fire hoses and other anti-boarding techniques. When hailed by radio by the Mexican Naval Frigate Barrera, the M/V Farley Mowat set course towards the vessel stationed inside the Refuge for increased safety. 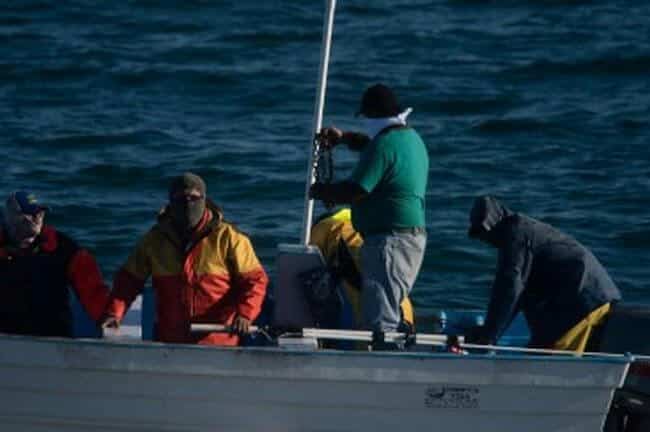 Two Navy Defender inflatable boats also closed in on the scene and were attacked by the poachers. Despite the violence of the assault, no one was injured. These repeated attacks have made Sea Shepherd’s vital conservation efforts within the Vaquita Refuge challenging in recent weeks, casting a doubt on the vaquita’s chances of survival.

Sea Shepherd’s gillnet retrieval operations remain the single most effective means of protecting the critically endangered vaquita porpoise from extinction. Sea Shepherd operates inside the Federally Protected and UNESCO recognized Vaquita Marine Refuge. In this limited area the use of gillnets is prohibited, due to overlap with the reduced habitat of the threatened vaquita porpoise. 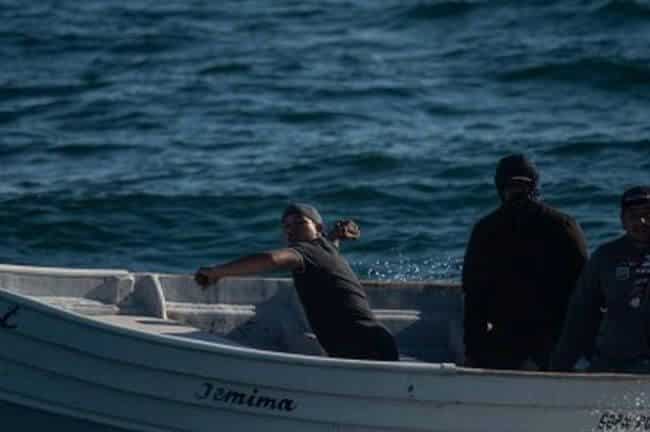 On the 9th of January a similar attack took place. The tragedy that is unfolding in the Upper Gulf of California is affecting hard working honest fishermen. They are also suffering from violence at the hands of criminal groups which act with impunity.

The Gulf of California is home to a rich ecosystem inhabited by many species which are rare and threatened, such as the world’s largest animal, the blue whale, as well as the world’s smallest cetacean, the critically endangered vaquita porpoise. Many other endangered species such as the scalloped hammerhead and Pacific leatherback and green sea turtles inhabit the area and have been rescued by Sea Shepherd crew over the years. 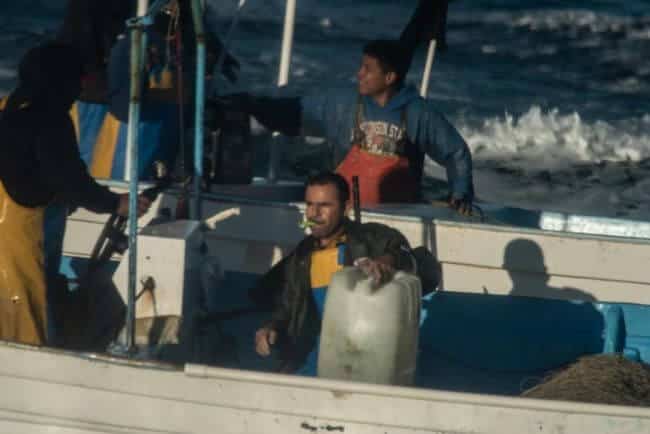 The region is rich in history as a fishery, but has been plagued by overfishing, poaching and organized crime in recent years, namely the poaching and trafficking of totoaba fish swim bladders.

The totoaba fish is another endemic endangered species to the Gulf of California and it is poached for the trade of its swim bladder in Asian black markets. Totoaba bladders are known as “aquatic cocaine” due to their high value. It is believed that a totoaba bladder can be worth up to USD $100,000.

Despite the creation of marine reserves and protected areas, efforts by the Mexican Government to protect the region’s delicate ecosystem have been hampered by lack of political consensus on this issue of conservation of the Gulf. 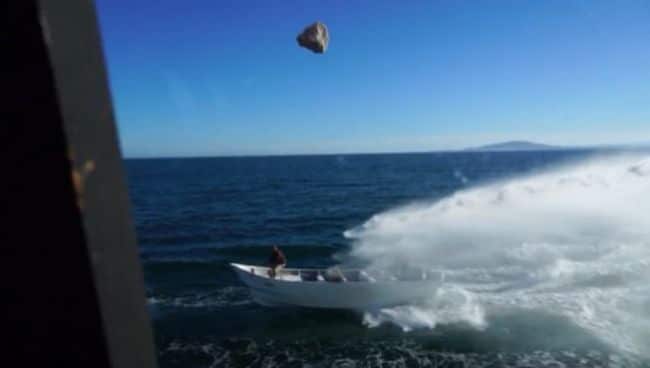 The newly elected government of Andrés Manuel López Obrador has outlined promising solutions to the socio-economic and environmental crisis facing the Upper Gulf, and recently visited the area.

“Sea Shepherd is 100% committed to continuing retrieval operations of illegal ghost nets and active illegal gillnets to protect the vaquita marina from extinction at the hands of poachers and criminal gangs,” stated Sea Shepherd Director of Ship Operations and Campaigns Locky Maclean, adding, “We look forward to working closely with the new government and are grateful in playing a part in the protection and preservation of such a special region of the world, and such an iconic species, the vaquita marina.”

Sea Shepherd has been present in the Upper Gulf of California protecting the vaquita porpoise since 2015 as part of Operation Milagro. Less than 30 vaquitas remain alive today.

Since Sea Shepherd began a presence in the Upper Gulf of California, the crew has removed more than 780 pieces of illegal fishing gear-over 174,000 meters. Crewmembers have directly saved the lives of over 3,100 animals.

In the 2017-2018 season, nets retrieved by Sea Shepherd within the Vaquita Refuge were found to be 97.3% illegal totoaba gillnets, demonstrating the pervasive problem of this kind of net.

This is the second attack Sea Shepherd has suffered this season, within only 21 days. So far, no arrests have been made. This last attack coincides with the film “Sea of Shadows” premiering at the Sundance Film Festival. The film, a Terra Mater Factual Studios production in association with Appian Way and executive produced by Leonardo DiCaprio, is a documentary feature about the vaquita’s plight and how Sea Shepherd is working with a group of courageous undercover agents, brilliant scientists, high-tech activists and investigative journalists to save it.