You are here: Home › Shipping News › Scientists Are Telling BP And Total To Stay Away From The Amazon Reef
TwitterFacebookLinkedInPinterestBuffer

Researchers, naturalists, explorers and broadcasters are joining the call for oil companies to leave the Amazon Reef alone. The latest call to protect the reef came as an open letter highlighting the importance of this unique environment, and warning of the threat from an oil spill nearby.

BP and Total are trying to get permission to drill for oil near the Amazon Reef, but this group of experts called for the companies’ plans to be put on hold, saying that “The priority should be to protect the reef and surrounding waters in order to conduct further research.” 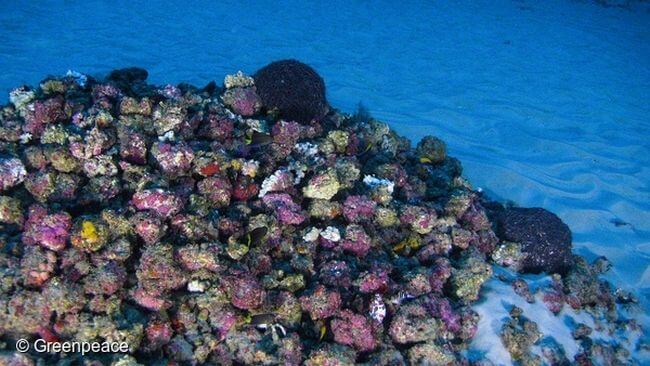 This letter adds more pressure on BP and Total to cancel their plans to drill. So far, over a million people have signed the petition against oil drilling near the Amazon Reef, and more than 29,000 people have written to BP’s CEO in protest.

For ocean scientists, the Amazon Reef is a fascinating puzzle, full of new discoveries and surprising twists. In just a few days of exploring the reef, researchers believe to have found not only three potential new fish species , but also dozens more that had not been spotted in the area before.  Scientists believe the Amazon Reef is also home to large numbers of critically endangered fish—yet another reason why an oil spill nearby would be devastating to the environment. 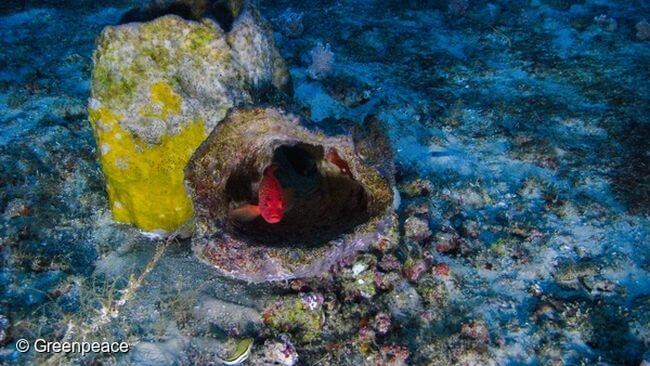 This first expedition only covered a tiny fraction of the 600 mile-long reef, so with most of this ecosystem still unexplored, the biggest discoveries are likely still to come.

But BP and Total’s dangerous oil drilling plan could devastate this special place before we’ve had a chance to study it properly. There’s little evidence that the oil companies have taken the risk of a spill seriously, and they haven’t been able to show that they could deal with an accident in the strong currents and deep, murky waters near the mouth of the Amazon River.