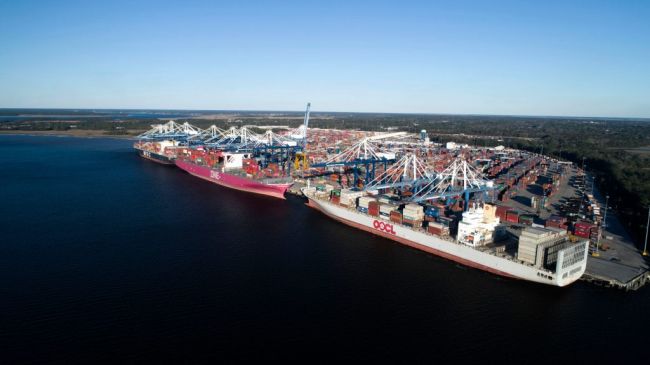 “SCPA’s container business had a record-setting fiscal year and our inland ports in Greer and Dillon continue to see record growth year-over-year,” SCPA president and CEO Jim Newsome said. “This accomplishment is the result of the entire South Carolina maritime community’s dedication to providing a great product to our customers.”

SCPA reported more than 330,000 rail moves in fiscal 2019 through its RapidRail program, which provides a seamless connection between rail yards and marine terminals. The port now handles 24% of containerized volumes by intermodal container rail — the highest annual percentage in Port history.

“The Southeast remains the best place to be in the port business with a growing population to support imports and a strong manufacturing and automotive presence to boost exports,” Newsome said. “While we expect more modest growth in fiscal 2020, we are optimistic about the future and continue to invest in our infrastructure.”